Archaeologists have unearthed a striking work of art in the ancient city of Pompeii: a fresco depicting the myth of Leda and the Swan. 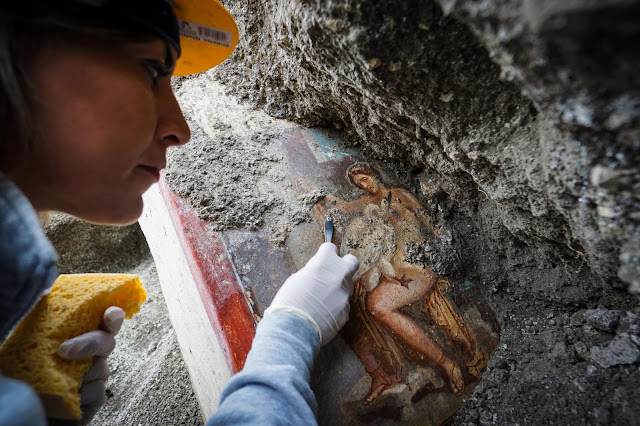 In the story, the god Zeus takes the form of a swan and impregnates a mortal woman, named Leda. According to the lead archaeologist at Pompeii, scenes of Leda and the Swan were fairly common in the city's houses.
Read more »
Αναρτήθηκε από ΕΛ No comments:

J.C. Lee has confirmed that her father, Stan Lee, has passed away. He was 95-years old. An ambulance arrived at Lee's Hollywood Hills home early this morning and he was rushed to Cedars-Sinai Medical Center. 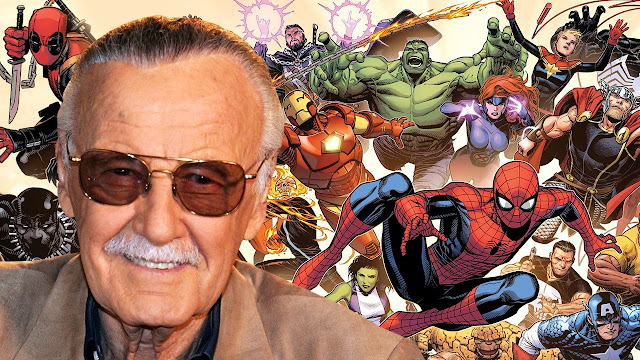 He died shortly after arriving at the hospital. Lee co-created Marvel Comics with fellow comic icon Jack Kirby in 1961, starting with The Fantastic Four and later went on to co-create some of the biggest characters in the comic world, including Spider-Man, Black Panther, The Incredible Hulk, X-Men, Iron Man, and The Avengers.
Read more »
Αναρτήθηκε από ΕΛ No comments:

Nasa: Parker Solar Probe ''Alive'' After Being Closest Ever To Sun! (video)

At about 10:28 p.m. EST on Nov. 5, Parker Solar Probe will achieve its first perihelion - its first close approach to the Sun - and will come within 15 million miles of the Sun's surface. During perihelion, the spacecraft will reach a top speed of 213,200 miles per hour relative to the Sun. 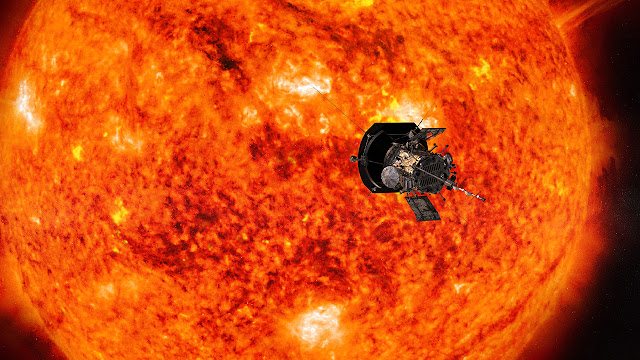 This speed and distance will mark new records for both closest solar approach and top heliocentric speed by a spacecraft.
Read more »
Αναρτήθηκε από ΕΛ No comments:

The interstellar object ‘Oumuamua could be a “light-sail” created by an alien civilization. That is the highly speculative conclusion of Shmuel Bialy and Avi Loeb of Harvard University, who say that the unexplained trajectory of the object as it travelled through the solar system could be the result of it being accelerated by sunlight. 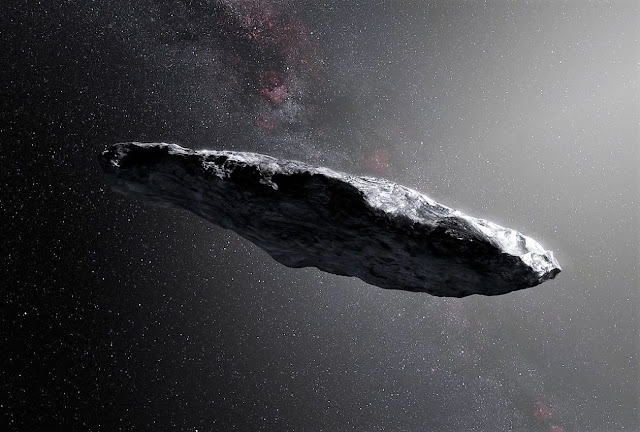 In a statement about the research, Loeb says that it is “unclear whether ‘Oumuamua might be a defunct technological debris of equipment that is not operational any more or whether it is functional”.
Read more »
Αναρτήθηκε από ΕΛ No comments: