The Science of OSIRIS-REx 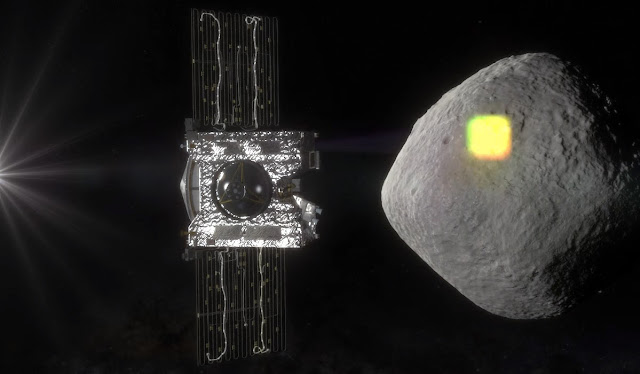 According to a tweet by OSIRIS-REx Principal Investigator Dante Lauretta, the spacecraft’s team planned to “start our first science observations...searching for dust plumes around Bennu.
Read more »
Αναρτήθηκε από ΕΛ No comments:

Egypt allowed the public to visit a 4000-year old tomb in the Saqqara necropolis near Giza for the first time. 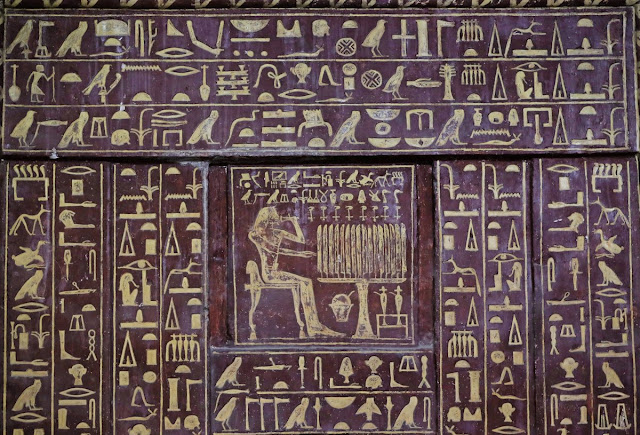 The move on Saturday came as part of a bid to promote tourism after falling visitor numbers in the country, which suffered following political upheaval in 2011 and the downing of a Russian plane in 2015.
Read more »
Αναρτήθηκε από ΕΛ No comments: