Who made the metropolis? Why?
It would seem that humans have always valued gold. It is even mentioned in the Bible, describing the Garden of Eden's rivers: 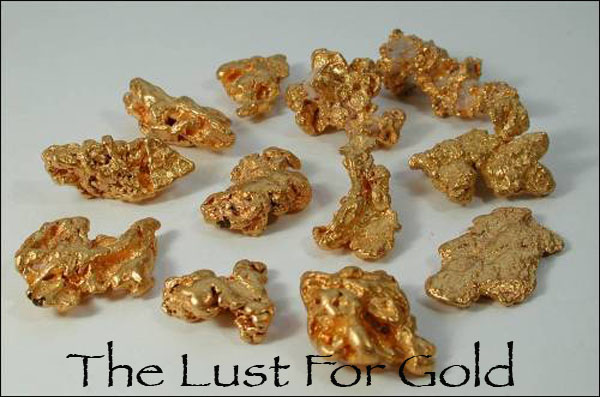 Genesis 2:11 -- The name of the first [river] is Pishon; it flows around the whole land of Havilah, where there is gold.
South Africa is known as the largest gold producing country of the world. The largest gold producing area of the world is Witwatersrand, the same region where the ancient metropolis is found. In fact nearby Johannesburg, one of the best known cities of South Africa, is also named "Egoli" which means the city of gold.
Read more »
Αναρτήθηκε από ΕΛ No comments: