Tito Ortiz Films UFO or Comet. What Do You Think It Is? (video)


Just before 5:30 p.m. PST this evening, SpaceX successfully launched a Falcon 9 rocket into the sky from the Vandenberg Air Force Base — but it turns out, a lot of people thought they were watching a UFO fly over Southern California. 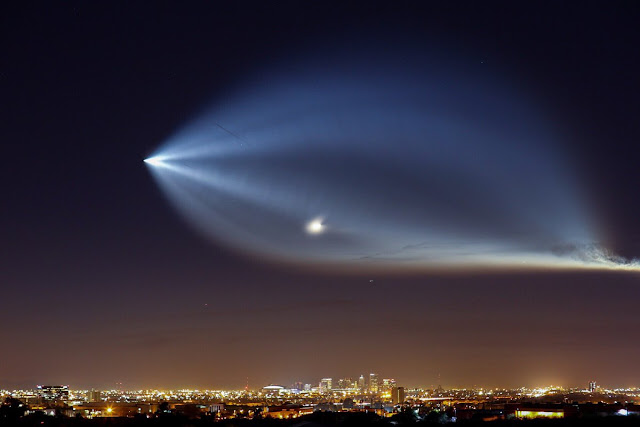 The launch, which saw the Falcon 9 sent into Earth’s low-orbit with ten Iridium NEXT satellites, marked SpaceX’s 18th launch of the year, setting a modern record.
Read more »
Αναρτήθηκε από ΕΛ No comments:

You've probably been wondering about this for a while: did the Ancient Greeks ever get intestinal worms like we do today? 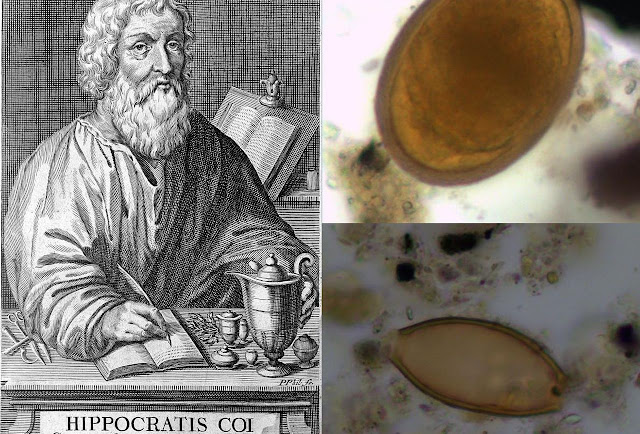 The answer, we can now tell you, is an unequivocal yes.
Researchers from the University of Cambridge have examined Ancient Greek human remains from burials on the island of Kea and found evidence of parasites - confirming the writings of Hippocrates 2,500 years ago.

Crypts and secret passages; which until now have been unexplored, came to light during restoration work at Panagia Soumela Monastery in Trebizond. 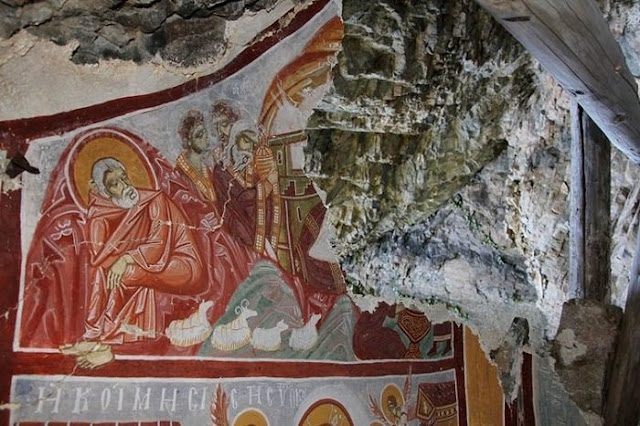 According to a report in the Turkish newspaper Sabah, crews working their way through crypts have reached the end of a secret passage in the northern part of the monastery, where they discovered a hole.