Saudi princes and billionaire businessmen arrested in a power grab earlier this month are being strung up by their feet and beaten by American private security contractors, reports Daily Mail.com. 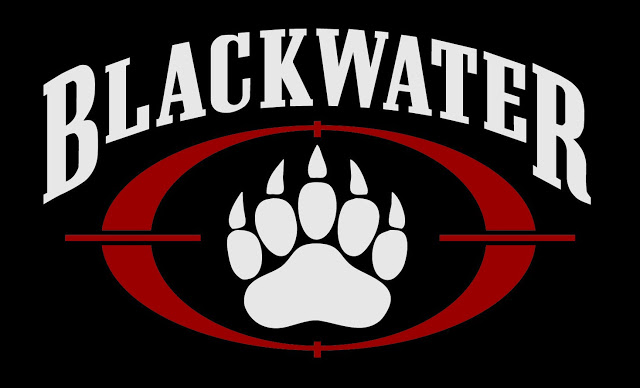 The group of the country’s most powerful figures were arrested in a crackdown ordered by Crown Prince Mohammed Bin Salman three weeks ago as he ordered the detention of at least 11 fellow princes and hundreds of businessmen and government officials over claims of corruption.
Read more »
Αναρτήθηκε από ΕΛ No comments:

Sail in Ulysses’ wake all across the Mediterranean, with a few clicks.

After spending ten years in the Trojan War, Ulysses would finally head back home.

And thus a trip that should have lasted just a few weeks, crossing the Aegean, the Mediterranean and the Ionian Sea in order to reach the west coast of Greece, ended up being, strictly speaking, an odyssey.