LEAKED - UFO ET Dulce Base Revealed From A Scientist Now In Hiding....

It is home to about 900 people with one major motel and a few stores.
It’s not your typical resort town and it is not bustling with activity. However, this sleepy town harbors a deep, dark secret hidden below the tangled brush of Archuleta Mesa. A secret so deep, that it involves a joint government-alien bio-genetic laboratory designed to carry out bizarre experiments on humans and animals. 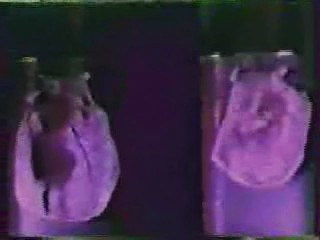 The Dulce Base is believed to be the largest Reptilian and Grey Alien base in America where there are allegedly conducting experiments including: atomic manipulation, cloning, mind control, animal/human crossbreeding, chip implantation, abduction, and feeding off of humans. 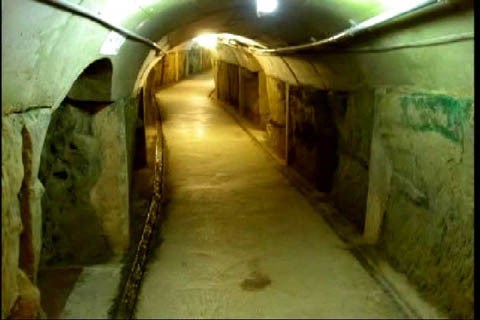 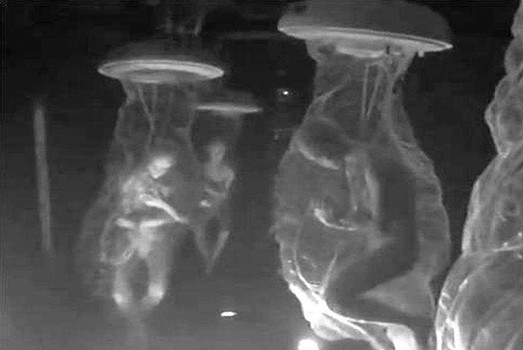 The government to visit alien crash sites and observe alien life (the scientist is now in hiding). In it he reveals top secret information on the Dulce Base and its inner workings. HOWEVER, I must warn you, the information is the video is top secret, and just by reading it, it puts a target on your back, people have been killed for sharing this knowledge. So please watch with caution….
These pictures were allegedly smuggled out of the base by a Dulce security officer named, Thomas Costello. He and his family are missing & presumed dead by the public. 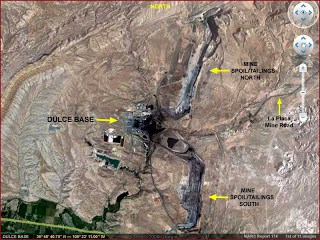 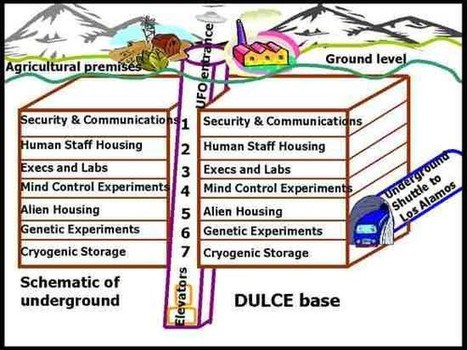 The following document is the alleged result of the actions of one or more scientists creating a covert, unauthorized notebook documenting their involvement with an Above Top Secret government program. Government publications and information obtained by the use of public tax monies cannot be subject to copyright. This document is released into the public domain for all citizens of the United States of America.