CIA: Take a Peek into Our “X-Files”

The CIA declassified hundreds of documents in 1978 detailing the Agency’s investigations into Unidentified Flying Objects (UFOs). 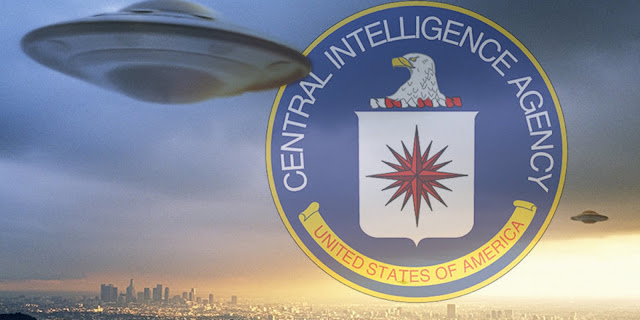 To help navigate the vast amount of data contained in our FOIA UFO collection, we’ve decided to highlight a few documents both skeptics and believers will find interesting. Below you will find five documents we think X-Files character Agent Fox Mulder would love to use to try and persuade others of the existence of extraterrestrial activity. We also pulled five documents we think his skeptical partner, Agent Dana Scully, could use to prove there is a scientific explanation for UFO sightings.
The truth is out there; click on the links to find it.

Top 5 CIA Documents Mulder Would Love To Get His Hands On:

Top 5 CIA Documents Scully Would Love To Get Her Hands On:

Do you want to believe? Then find out how to investigate a flying saucer.