A SEASONED UFO investigator has added his voice to a new theory that is sending shockwaves through the alien believer community. 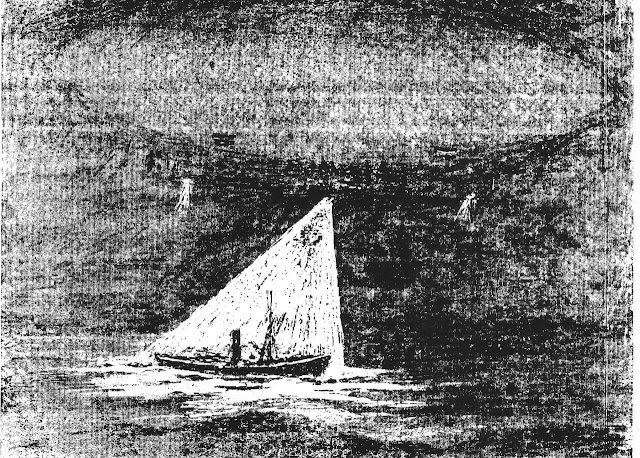 This week Express.co.uk exclusively told how Italian UFO expert Scott Brando had concluded ALL the tens of thousands of UFO pictures taken over the years were fake or misunderstood and that there had NEVER been a genuine picture taken of a flying saucer visiting Earth.
Mr. Brando, who runs hoax debunking website ufoofinterest.org, has sent shockwaves through the UFO global community, with many saying there is compelling evidence for aliens visiting Earth in UFOs "as proved by video and photographic evidence and witness testimony".


In an online Express.co.uk poll 56 per cent of the 231 voters so far said they were convinced they have seen real pictures of UFOs and the evidence for UFOs was compelling.


The other 44 Per cent said they agreed with Mr. Brando and all they have ever seen picture wise were blurred objects.

Now seasoned UFO author Nigel Watson, who has written a string of books on the subject, including the alien researcher’s bible the UFO Investigator's Manual, has added his name to camp Brando.


Mr. Watson's comments are likely to come as a surprise to an already stunned UFO community, many of whom are convinced 2016 is the year world leaders will admit there HAS been regular contact with extra-terrestrials behind closed doors.


Mr. Watson said: "I agree with Scott Brando that no one has taken a photograph of an extraterrestrial craft - certainly never one that even UFO experts would agree on.


"Many still believe that the photos by George Adamski and Billy Meirer are positive evidence of alien visitations but there are plenty of doubters too!"


The Billy Meier and separate Adamski cases are two of the most amazing alleged alien contact stories with both claiming regular contact with ETs, and producing very clear pictures of alleged alien spacecraft’s.


Both have received a plethora of supporters and a similar number of sceptics claiming they are hoaxers. 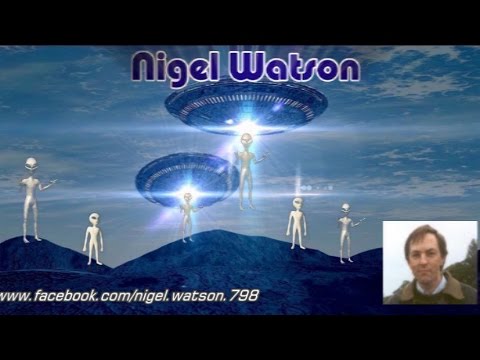 However, Mr. Watson, whose books include UFOs of the First World War, and a series of paranormal e-books, said ambiguous UFO photos still had a purpose.


He added: "What is useful is that so-called UFO photographs do often capture images of rare meteorological or celestial phenomena, so they shouldn't be dismissed completely."


Scott C Waring, editor of website ufosightingsdaily.com does not agree with either Mr. Brando or Mr. Watson.


He posts everyday images of alleged UFOs which he tells readers are compelling evidence of aliens on Earth.


He even provides details of how UFO pilots power their crafts and conceal them behind clouds - a system he describes as "cloaking".
Author and UFO Researcher Nigel Watson of UFOs of the First World War stops by to give us the Scoop on some amazing History and another look at the weirdness of WW1.