Step outside on November 14, and take a look at the moon. 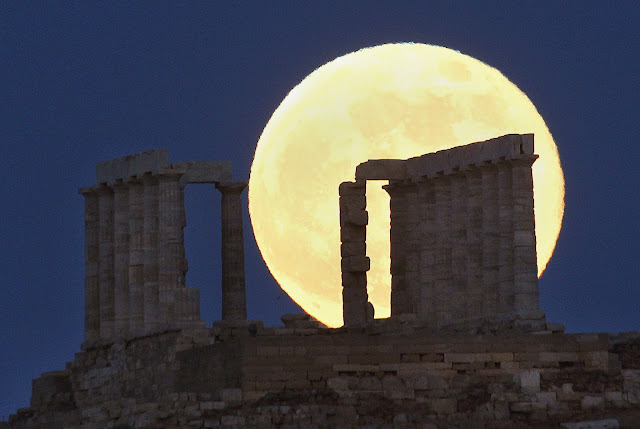 Not only will the moon be full, but on that day, the moon will be at its closest point to our planet as it orbits Earth. This makes the November full moon a supermoon.
The term supermoon has entered popular consciousness in recent years. Originally a term from modern astrology for a new or full moon that occurs with the moon is within 90% of its closest approach to Earth in a given orbit, supermoon now refers more broadly to a full moon that is closer to Earth than average. But why is the moon closer to Earth at some times but not others?


Since the moon’s orbit is elliptical, one side (perigee) is about 30,000 miles closer to Earth than the other (apogee). The word syzygy, in addition to being useful in word games, is the scientific name for when the Earth, sun, and moon line up as the moon orbits Earth. When perigee-syzygy of the Earth-moon-sun system occurs and the moon is on the opposite side of the Earth from the sun, we get a perigee moon or more commonly, a supermoon!


This coincidence happens three times in 2016. On October 16 and December 14, the moon becomes full on the same day as perigee. On November 14, it becomes full within about two hours of perigee—arguably making it an extra-super moon. 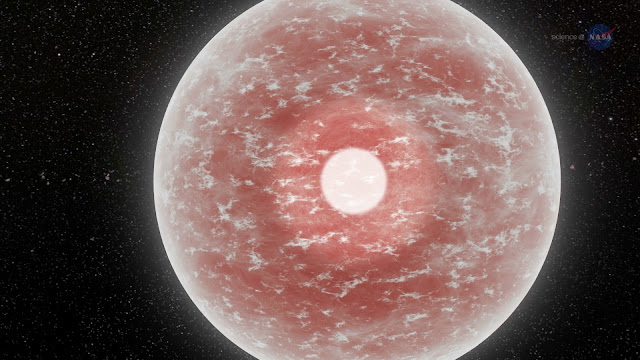 The supermoon of December 14 is remarkable for a different reason: it’s going to wipe out the view of the Geminid meteor shower. Bright moonlight will reduce the visibility of faint meteors five to ten fold, transforming the usually fantastic Geminids into an astronomical footnote. Sky watchers will be lucky to see a dozen Geminids per hour when the shower peaks. Oh well, at least the moon will be remarkable.


A supermoon, or perigee full moon can be as much as 14% bigger and 30% brighter than an apogee full moon. However it's not always easy to tell the difference. A 30% difference in brightness can easily be masked by clouds or the competing glare of urban lights. Also, there are no rulers floating in the sky to measure lunar diameters. Hanging high overhead with no reference points to provide a sense of scale, one full moon looks much like any other.


Low-hanging moons, on the other hand, can create what’s called a “moon illusion.” When the moon is near the horizon it can look unnaturally large when viewed through trees, buildings, or other foreground objects. The effect is an optical illusion, but that fact doesn’t take away from the experience.


A supermoon is undeniably beautiful. And we can multiply that beauty by three as 2016 comes to a close.


October 16, November 14, and December 14: mark your calendar and enjoy the super moonlight.


For more on beautiful views in the night’s sky, stay tuned to science.nasa.gov.