‘I was in the ILLUMINATI’: Man blows lid on 'Sinister Secret Society Controlling Planet'

HUMANITY is already in contact with aliens and the world is covered with top secret underground bunkers in preparation for nuclear war – if this “Illuminati member” is to be believed. 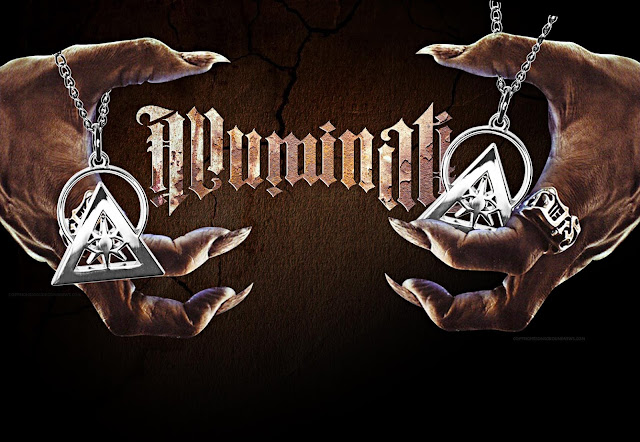 The secret society has for years been the topic of choice for conspiracy theorists around the globe.
Now we can get an insight into what REALLY happens within the Illuminati – thanks to this viral internet post.


The lengthy account focuses on the shady group’s plans for mankind, its fascination with space travel, and how the planet’s “tyrannical puppet masters” are wreaking havoc with artificial weather simulators.


The alleged Illuminati member claims he was recruited as a 19-year-old but had to “get out” following a meeting after spending 47 years in the sect.


He claims current US president Barack Obama is NOT a member of the Illuminati but world leaders are preparing for World War 3 living in bunkers, including under Denver Airport.


He wrote: “There are 439 bunkers in the entire world. ALL of these bunkers and bases are controlled and maintained by the Illuminati.


“The largest underground bunker is in Sao Paulo, Brazil. This bunker has the capability of holding up to 5,000 people for a period of up to ten years.


“I have personally been in this bunker and it is much larger than anyone can possibly even imagine. The bunker is secured mainly for the events of the end times.


“5,000 of the world’s richest, brightest and most powerful individuals will secure shelter in this bunker in the event of a global thermonuclear war, natural disaster, or any other form of global catastrophe.”


The author claims key figures in history such as Leon Trotsky, Abraham Lincoln and Saddam Hussein have stayed in the bunkers during times of conflict. 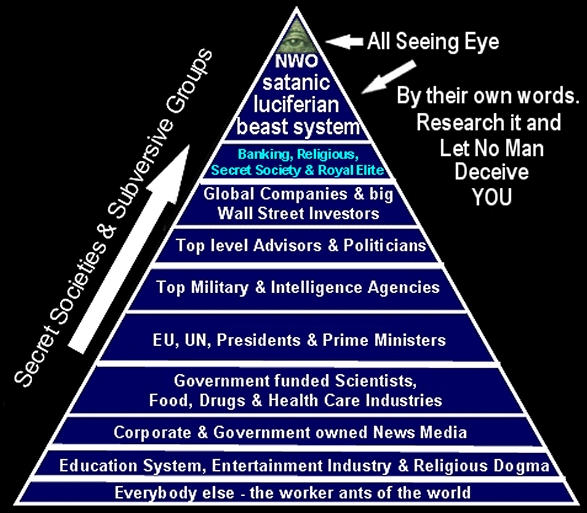 He also suggests the much-debated 1969 moon landing was REAL – but there was a successful mission there seven years previously and it was the RUSSIANS who got there first.

Another wild theory he writes is the Illuminati has found a way to “shut off the sun” while the High Frequency Auroral Research Program (HAARP) is being used as a weather weapon, housed under the Pacific Ocean.


He wrote: “You all know about the HAARP machine conspiracy. It is real, I can assure you.”


Vladimir Putin is a member of the Illuminati and controls Asia, according to another claim, while the Spanish flu of 1918, SARS and the Bird Flu scare were all orchestrated by the powers that be.


It’s not clear when the passage was penned but it was posted to viral media website imgur by user stevestig76.


However the post was quickly dismissed as a hoax and a far-fetched conspiracy theory by site users.


lurkinginpublic wrote: “For the first time: Illuminati not confirmed.”


CrowbarOmega added: “Someone wrote all of this…” 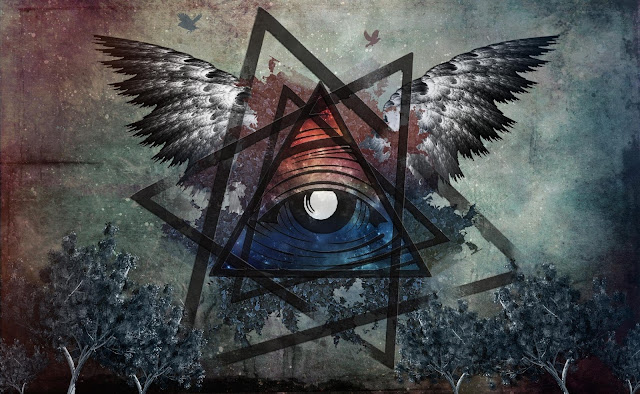 FeelingAverage said: “Ah yes, Imgur is the exact place I would want to reveal a huge government conspiracy.”


But the mysterious account made no mention of the Illuminati’s plans for a space nation.


As reported by Daily Star Online, space boffins want 100,000 people to live in orbit above Earth in a new nation called Asgardia.


Symbols include the Eye of Horus and the All Seeing Eye – the motif synonymous with the Illuminati.


Eagle-eyed conspiracy theorists suggested a number of Trump’s hand signs during a live television debate were associated with the devil.


They even made a card game predicting events in the future – and have been chillingly accurate.