A third building was discovered inside the Kukulkan Pyramid!

A third building was discovered inside the Kukulkan Pyramid! 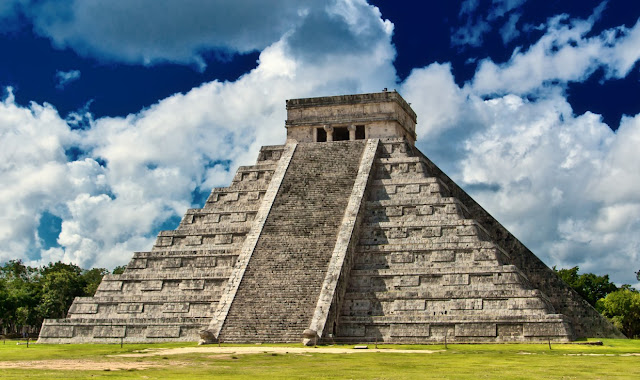 A third building has been discovered inside the Pyramid of Kukulcan, built by Mayan civilization in Mexico.
Experts explained that the pyramid, also known as El Kastillo, has reached a structure believed to be the first.


It was discovered in the early 19th century that a second pyramid was in Pyramid.


However, archeologists discovered that the pyramid was built in three stages after the discovery of the new construction.


The experts said the pyramid was understood to be the matriarch dolls that the Russians had intertwined.


It is known that the smallest pyramid in the region was built between 550 and 800 years after the milestones.


It is thought that the first peoples living in this reconnaissance region could reveal many secrets about their life.