When we look for aliens, why do we always find ourselves staring back? 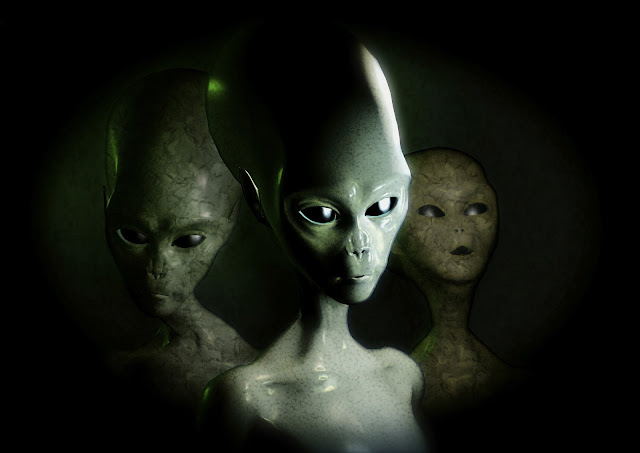 Humans have long imagined beings in other worlds or on other planets whose emotions, motivations and physiologies closely mirror our own.
Science fiction in its many forms tends toward a human-inflected conception of non-human life out in the Universe. This view of aliens as rather like us is fine for ancient myths and Hollywood blockbusters, but even modern scientists can’t seem to shake the notion that extraterrestrials’ decisions and behavior would follow logic and patterns akin to our own. Many of the major scientific projects seeking life elsewhere in the cosmos still rely on assumptions that reflect, above all, ideas about how we would do something if we were aliens.

Narrated by the British science writer Philip Ball, this Aeon original video argues that, in order to stand a chance of succeeding, the modern scientific search for aliens needs to ditch science fiction’s frequently simplistic and solipsistic views in favor of a truly bold approach to imagining extraterrestrial life.