The Bermuda Triangle mystery may have been solved after scientists spotted HEXAGONAL clouds over the region. 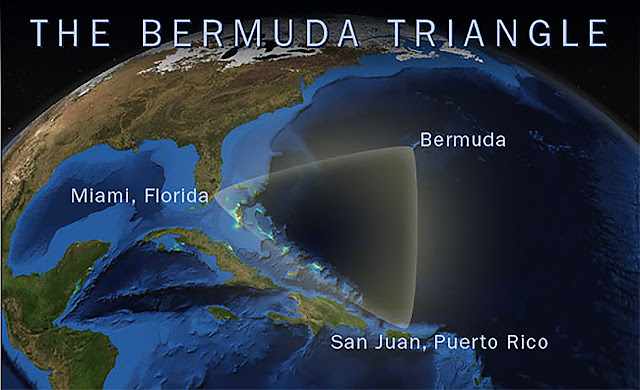 The 500,000 km square patch of ocean between Florida, Puerto Rico and Bermuda has long been associated with the vanishing of ships and aircrafts which have stumped experts looking for an explanation.
However, scientists think that they might have cracked the case – by putting it down to an extremely rare, bizarre and severe weather pattern.


Experts first found hexagonal clouds, a very rare cloud formation, in the North Sea near to Britain, Dr Steve Miller, satellite meteorologist at Colorado State University, told the Science Channel’s ‘What on Earth’: “You don’t typically see straight edges with clouds. Most of the time, clouds are random in their distribution.” 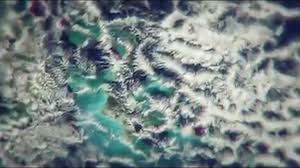 Using radar satellites to measure what was happening beneath the clouds, they found that sea level winds were reaching almost 170 miles an hour – powerful enough to generate waves of over 45 feet high – as 'air bombs' are forced to come crashing down towards the ocean.


They also noted that the same clouds were appearing over the western tip of the Bermuda triangle, with the clouds even bigger, ranging from 20 to 55 miles across.


Meteorologist Randy Cerveny explained just how powerful the wind coming from the clouds can be. 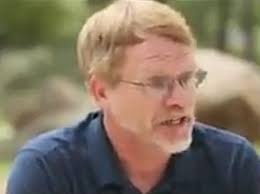 He said: “These types of hexagonal shapes over the ocean are in essence air bombs.


“They form microbursts and they’re blasts of air that come down out of the bottom of a cloud and then hit the ocean and then create waves that can sometimes be massive in size.”


The wind blast from microburst can spread outwards at speeds of 170 miles per hour – more than enough to flip ships and push planes down – which could explain how ships such as the USS Cyclops.


The biggest recorded loss was in 1945 when five US Navy Avenger torpedo bombers flying from Fort Lauderdale, Florida, to Bimini Island never showed up after a radio call from the 14 men on board that their compasses stopped working. 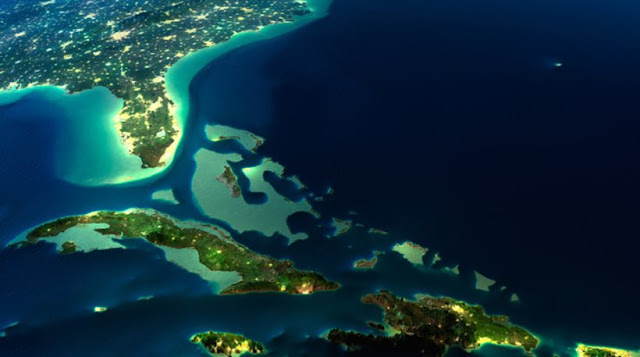 The mystery of the Bermuda Triangle has been debated for centuries.


Experts have previously claimed that gas explosions might be to blame.


Earlier this year, several craters were discovered in Siberia which piqued scientists' interest from around the globe.


Soon after it was discovered that the large holes in the ground were likely caused by the release of large amounts of gas beneath the surface in a process known as methane hydrates.

This led experts believe that this phenomena may be the reason why air and water vessels go missing over the Bermuda Triangle, according to the study published in Science in Siberia.