A Million Mummies Unearthed in Egypt and One is a Red-Hair Giant!

That’s what Project Director Kerry Muhlestein, an associate professor in the Department of Ancient Scripture at Brigham Young University, told the Society for the Study of Egyptian Antiquities Scholars Colloquium, held in Toronto in November, about a necropolis in the Fayum basin 60 miles south of Cairo, Egypt.

The “project” Muhlesein referred to is the excavation of the necropolis known as Fag el-Gamous or “Way of the Buffalo,” which was discovered 30 years ago.
The burial site is unusual for a number of reasons, not the least of which is the number of mummies estimated to be interred there. Over 1,700 have been excavated so far from the 300 acre cemetery. Based on its size and the fact that some of the shafts cut into the limestone there are 75 feet (23 meters) deep, experts have come up with the million mummy estimate. 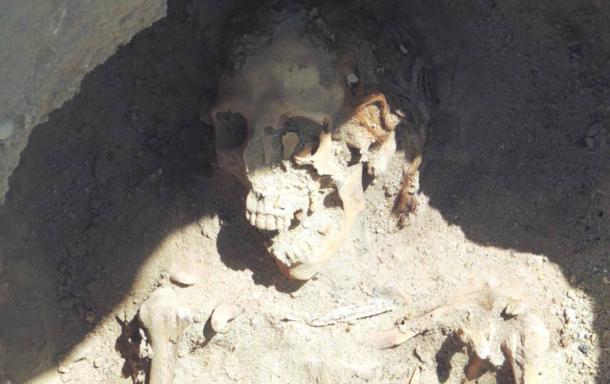 Unlike most burial grounds in Egypt, this one appears to be for average citizens rather than Egyptian royalty. Most of the mummies are buried without coffins or things to take with them to the afterlife. The time of the burials appears to be between the 1st and 7th Century ADE when Egypt was controlled by the Roman and Byzantine Empire.
Population estimates of nearby towns at that time are far too low to account for so many bodies, so some of the archaeologists are focused on determining where they came from and why they were buried there. 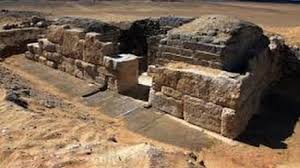 Whoever did the burying definitely had a system. The mummies are found organized by hair color (most were blondes and redheads) or by the condition of their teeth – blondes with blondes, no cavities with no cavities. Genetic tests may eventually explain other groupings. These were economy funerals – the bodies did not have their organs removed like the pharaohs did, there were no mummy portraits accompanying the bodies and the mummification was accomplished naturally by the dry desert air. 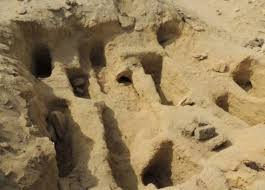 Then there’s the giant. One male mummy measured over seven feet tall and had to be folded to fit in the burial shaft. Dr. Muhlestein thinks his size was caused by a medical condition.


With almost a million mummies yet to be uncovered, many more mysteries remain.