A recent ongoing study in the UK reviews a theory that the Greek physician Hippocrates first explored more than 2,500 years ago how pain and weather are connected. 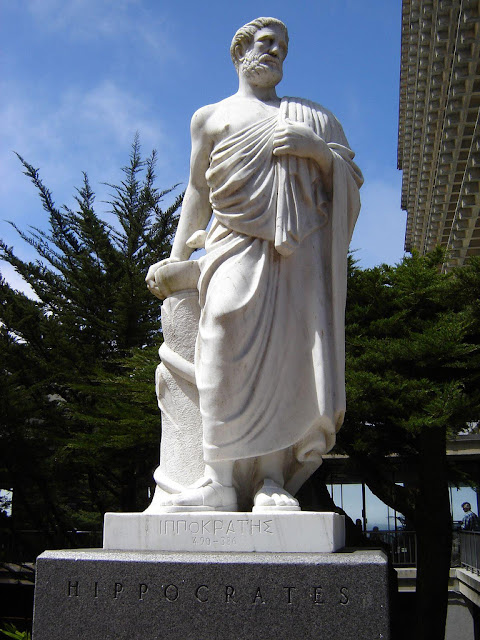 The study is taking place via Manchester University over the past 18 months and details keeping records of people with conditions such as arthritis, back pains and migraines.
Thus far it has proven that there is a correlation between the weather patterns and people’s pain, scientists say.


“I think there is definitely a possible link. In terms of physiology, it makes sense that air pressure, which can affect weather, would influence pain – particularly in arthritis,” Professor Will Dixon who is leading the research commented to the telegraph.co.uk.

The study was part of the project called Cloudy with a Chance of Pain and is only half completed. Participants are able to record their symptoms and correlate it with the current weather as a part of an app that logs their exact location and weather conditions when they make an entry. The findings thus far will be unveiled at the British Science Festival, which takes place in Swansea this week.


Professor Dixon explained that the study will help in “understanding how weather influences pain will allow medical researchers to explore new pain interventions and treatments.”


“To work out the details of how weather influences pain, we need as many people as possible to participate in the study and track their symptoms on their smartphone,” he added.


If you are interested you can participate by signing up at: https://www.cloudywithachanceofpain.com
Αναρτήθηκε από ΕΛ