(CNN)When archeologist Hiroyuki Miyagi heard that a bunch of ancient Roman and Ottoman coins had been unearthed from the ruins of an old castle in Okinawa, he initially thought it was a hoax. 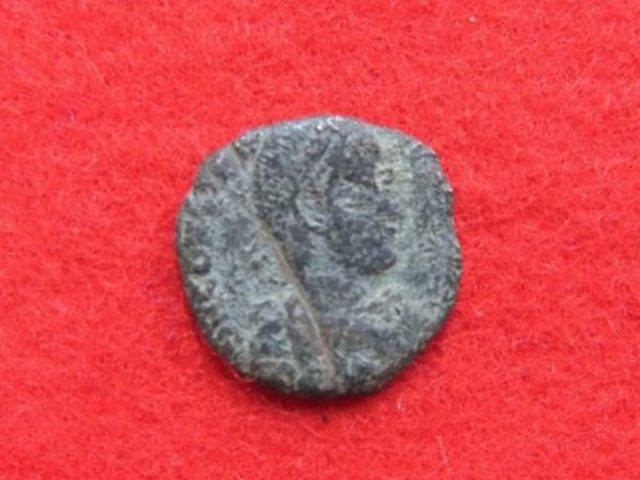 "I couldn't believe they'd found coins from the Roman empire in Kasturen castle," Miyagi, who works at Okinawa International University, told CNN.
"I thought that they were replicas that had been dropped there by tourists."


Since 2013, a team of archeologists from Uruma city's local Board of Education has been excavating Katsuren castle -- a UNESCO world heritage site -- which is located in Okinawa, Japan's southernmost prefecture.


Yet the ancient coins -- ten in total -- were only discovered recently when Toshio Tsukamoto, a researcher from Gangoji temple cultural properties department, spotted them when he traveled to the castle from Nara. The Uruma Board of Education announced their discovery Monday.


"I'd come to analyze artifacts like Japanese samurai armor that had been found there when I spotted the coins," Tsukamoto, told CNN.


"I'd been on excavation sites in Egypt and Italy and had seen a lot of Roman coins before, so I recognized them immediately."


The coins were later submitted to Miyagi, who examined them using X-ray technology. 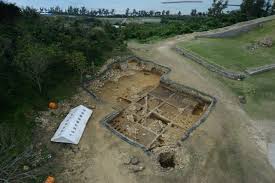 "You can see the engravings on the coins clearer when you use X-rays," Miyagi, told CNN.


The archeologist found that the Ottoman coin had inscriptions that dated it to 1687, while the Roman coins appeared to be much older -- from at least 300 to 400 AD.


It's hard to tell where exactly these coins came from, Masaki Yokou, a spokesperson from Uruma city's Board of Education, told CNN.


Dubbing it a "strange and interesting find," Yokou explained that Katsuren castle was known to have trade relations with China and other neighboring Asian countries in the 14th and 15th century.


"We don't think that there is a direct link between the Roman empire and Katsuren castle, but the discovery confirms how this region had trade relations with the rest of Asia," Yokou, told CNN.


Both Yokou and Tsukamoto speculated that the coins ended up in Japan after passing through different trade routes that linked the West to Asia. 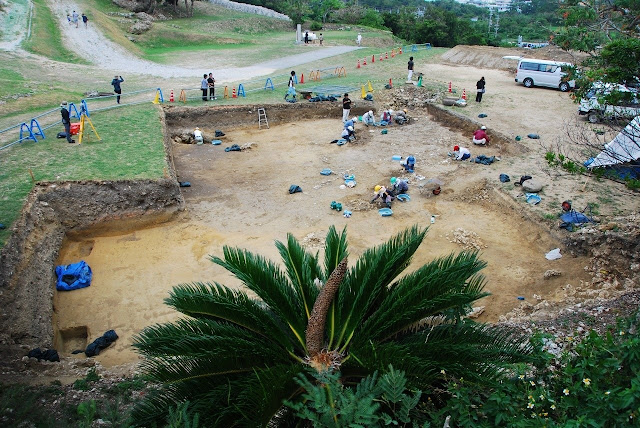 Miyagi, who called the discovery "remarkable," said the next step was to try and find out how exactly these coins ended up in Japan.


Other artifacts found at Katsuren castle's excavation site include Japanese ceramics and objects used by castle inhabitants, as well as Chinese coins and ceramics that would have be acquired through trade with China.


"The Chinese ceramics and coins that we found date back at least 600 to 700 years and we'd like to analyze those objects in tandem with these coins to work out how the coins may have ended up here," said Miyagi.