Impossible Vanishing Stars Could Be Signs of Advanced Alien Life

Finding aliens with technology far beyond our own could be as simple as catching stars or galaxies in a disappearing act. 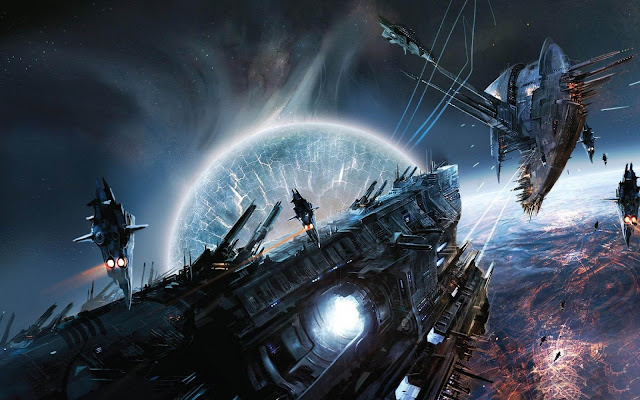 A team of astronomers say that the next search for advanced extraterrestrial civilizations should look for stars – or even galaxies – that have vanished without a trace, as anything so unexplainable could only be due to life far more intelligent than us.
So far the results are mixed. The team found one interesting artefact that looks like it might have vanished, but they can’t be sure.
Beatriz Villarroel at Uppsala University in Sweden said to newscientist that even if the disappearance is real, there could still be an astrophysical explanation. That’s why they plan to search for this missing object (and any others found in the future), on the largest telescopes (read more).
If it is still not visible, then they will be able to rule out most astrophysical phenomena and say with more likelihood that it has vanished. Only then will they begin speculating about extraterrestrial causes.