Earth’s Oxygen is Slowly Leaking Away, according to Scientists (video)

Don't panic, but researchers have discovered that oxygen is (very) slowly draining out of Earth's atmosphere, and right now, they're not sure why. 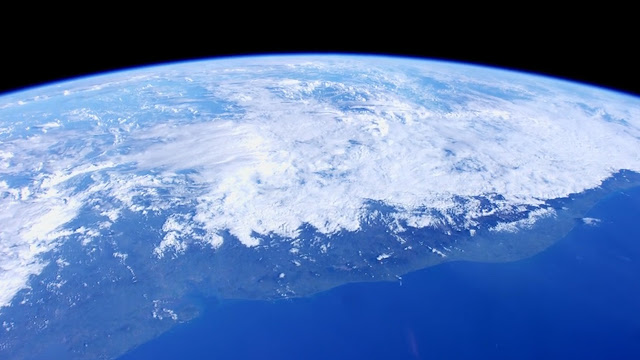 By analyzing air bubbles trapped inside ice cores from Greenland and Antarctica, a team from Princeton University has found oxygen levels have dropped by 0.7 percent in the last 800,000 years, and figuring out why could be crucial to predicting our planet's future.
Getting the answer isn't going to be easy though – oxygen on our planet is constantly being recycled by humans, animals, plants, and even silicate rock. Right now, ice cores are among the best ways we have of getting fixed readings of how much oxygen is present.


"We did this analysis more out of interest than any expectation," researcher Daniel Stolper told Maddie Stone at Gizmodo. "We didn't know whether oxygen would be going up, down, or flat. It turns out there is a very clear trend."


As far as ecosystems on Earth are concerned, the drop is only a trivial one, but it can still tell us more about the secrets of what makes a planet habitable – useful information to have if we're ever going to live on Mars. 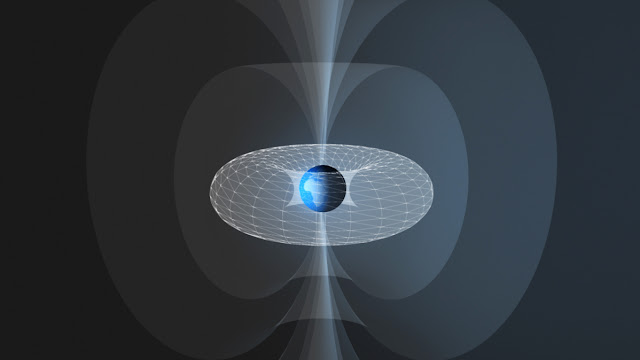 An increase in erosion rates is one hypothesis behind the oxygen drop – more erosion would expose and oxidize more fresh sediment, reducing atmospheric oxygen levels.

Another possible cause is long-term climate change – over the last few million years, we've seen a slight overall drop in global temperatures, even though Earth has been rapidly heating up over the past half a century.


But before we started burning huge amounts of fossil fuels after the industrial revolution, the ocean was very slowly cooling, and that could have set off an ecological chain reaction where it started consuming more oxygen out of the atmosphere.


For now, though, these are only hypotheses that need further testing.


For the first few billion years of its life, Earth's atmosphere didn't have any oxygen in it at all. Scientists believe tiny algae called cyanobacteria evolved and triggered a rapid rise in oxygen levels -and, subsequently, in the number of animals who could breathe it in.

Today, around 21 percent of the air we breathe is made up of oxygen – alongside nitrogen, argon, and carbon dioxide.


While its effects on the atmosphere aren't as severe as carbon dioxide, it does have an impact on the amount of sunlight that reaches the ground, and there is evidence that changing oxygen levels have affected Earth's climate in the past.


While the rate of oxygen decline is nothing to worry about just yet, Stolper does have a warning about the last 200 years since the industrial revolution started, data which isn't included in the new report.


"We are consuming O2 at a rate a factor of a thousand times faster than before," he told Gizmodo. "Humankind has completely short-circuited the cycle by burning tonnes of carbon... it's yet another indication of our collective ability to do what happens [naturally] on the Earth, yet so much faster."


The study has been published in Science.