The Cybathlon is an international competition organized by ETH Zurich for disabled athletes using bionic assistive technology, such as robotic prostheses, brain-computer interfaces and powered exoskeletons. 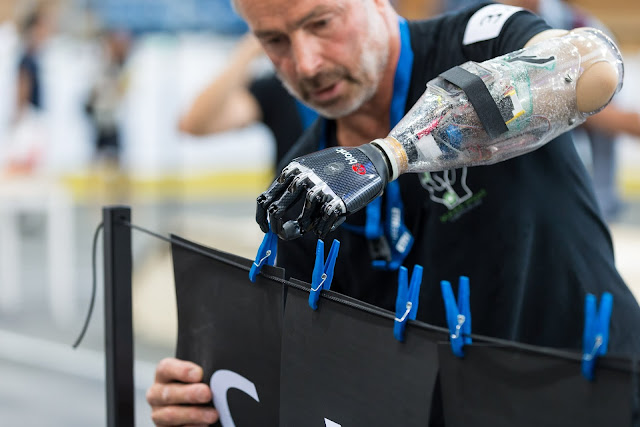 It will be the first international professional competition of its kind, and is scheduled to take place in Zurich, Switzerland, on 8 October 2016. 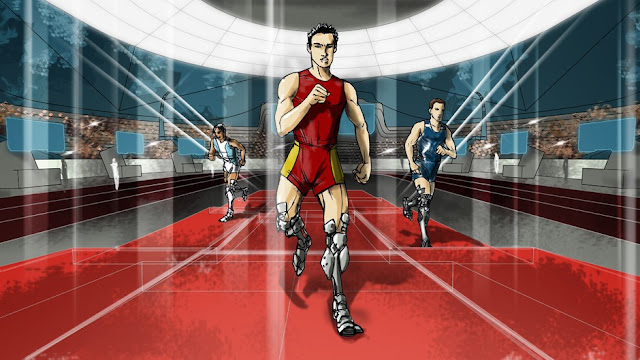 The Cybathlon is presented by ETH Zurich and comes out of a collaboration with the Swiss National Center of Competence in Robotics Research, which intends to use the competition to promote the development and widespread use of bionic technology. Whereas other international competitions for disabled athletes, such as the Paralympics, only permit competitors to use unpowered assistive technology, the Cybathlon encourages the use of performance-enhancing technology such as powered exoskeletons. Registration for the Cybathlon opened in October 2014 and is open until 1st May 2016. A rehearsal event was held in Zurich in July 2015, allowing the participating teams to test and assess their robotic assistive technologies. 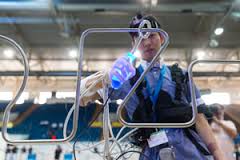