China's space station is out of control and falling back to Earth! 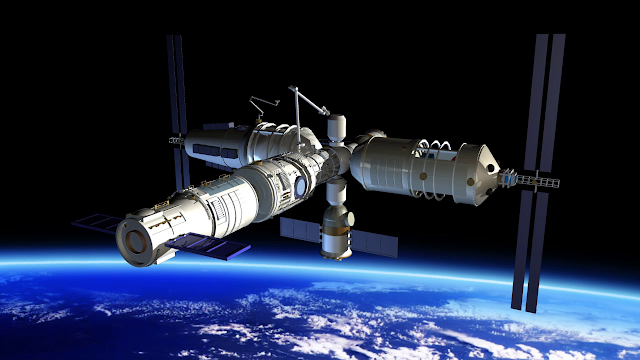 Meanwhile, it has been suggested that the lab is not under Chinese authorities’ control, meaning it’s unclear when and where Tiangong-1 will fall back to Earth.
The space station has been orbiting Earth for about 5 years, but it was decommissioned, with Chinese astronauts abandoning the station for solid ground.


According to state-run media outlets, China’s space agency said it isn’t sure when it will re-enter the atmosphere, suggesting that they’re unable to control it. Generally, a decommissioned satellite or space station is manually forced to burn up in the Earth’s atmosphere in a controlled maneuver, and most satellite re-entries into the Earth’s atmosphere are scheduled to burn up over the ocean to avoid harming people. 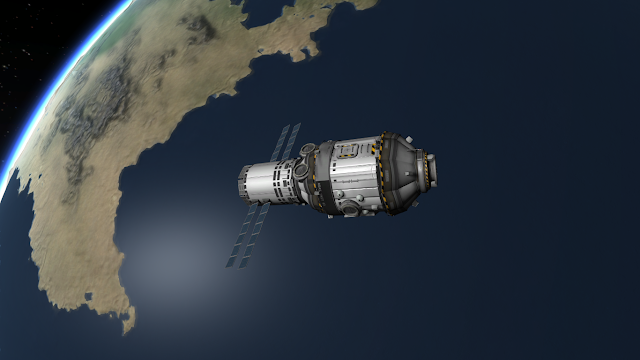 But as Popular Mechanics notes, China’s space agency doesn’t seem to know exactly when or where Tiangong-1 will enter the atmosphere.


Wu Ping, deputy director of the manned space engineering office, said the satellite had “comprehensively fulfilled its historical mission,” according to state-run media. “Based on our calculation and analysis, most parts of the space lab will burn up during falling,” Wu said.


Jonathan McDowell, a Harvard astrophysicist, told The Guardian that the announcement suggested China lost control of the station. This means it would be impossible to predict where the debris will land.


McDowell said most of the space station would melt as it passed back into the atmosphere, saying that “there will be lumps of about 100kg or so, still enough to give you a nasty wallop if it hit you.”


China will launch its next space lab, the Tiangong-2, on Thursday, Wu said.