China has launched its second space lab, taking one step further in Beijing's plan to establish a permanent space station. 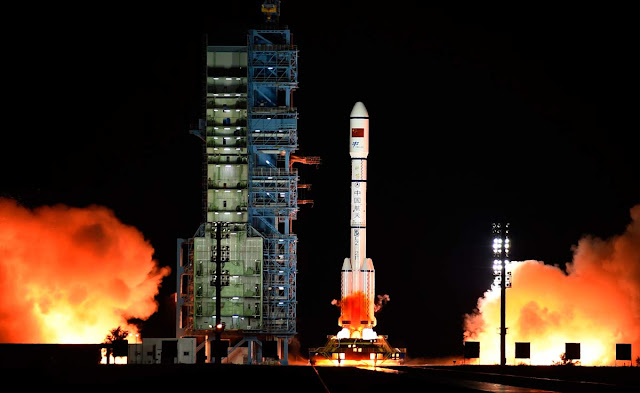 A Long March 2F rocket blasted off successfully at 10:04 p.m. local time Thursday (10:04 a.m. ET) from the Jiuquan Satellite Launch Center in the Gobi Desert carrying the lab known as Tiangong-2, which translates to "heavenly vessel," according to state media China Central Television.
Once in space, the Tiangong-2 will maneuver itself into orbit roughly 400 kilometers (about 250 miles) above the Earth, CCTV reported.


A spacecraft will ferry a two-man crew to the lab in October -- China's first manned mission since 2013. The astronauts will remain in the lab for a month, where they will be carrying out experiments related to medicine, physics and biology. It's China's longest mission yet. 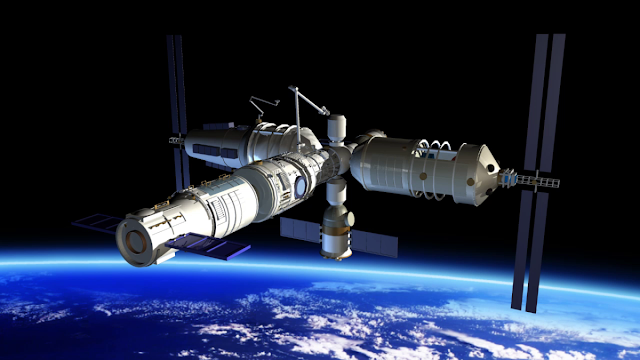 The Tiangong-2 and its predecessor, Tiangong-1, are prototypes for China's ultimate goal -- a permanent 20-ton space station, which is expected to launch after 2020.
"Tiangong is a precursor test bed of capabilities; building toward the large space station has always been the culminating goal of the Shenzhou program," said Joan Johnson-Freese, a professor at the US Naval War College specializing in space programs and space security.