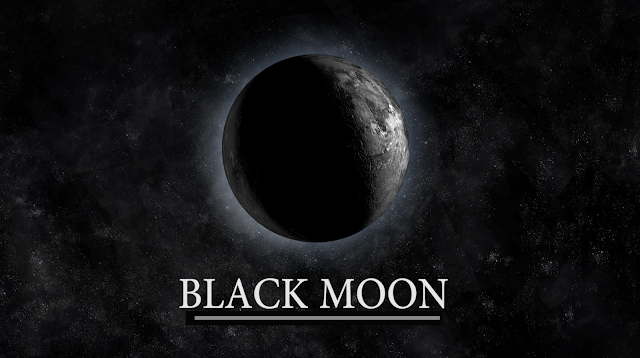 Since it is a New Moon, it will not be a visible event as the side of the moon that is illuminated will be facing away from the Earth.
http://www.accuweather.com/en/weather...
The phenomenon happens roughly every 32 months, but this one holds special significance due to other universal activity this month.
The first day of September brought with it a ‘ring of fire’ solar eclipse, where the moon falls in line with the Earth and the sun above Africa, making it appear as if the sun had darkened.
This, coupled with the Black Moon, has got many fearing the worst. When the rare double phenomenon is linked to the Bible, it can make it terrifying reading for religious observers. 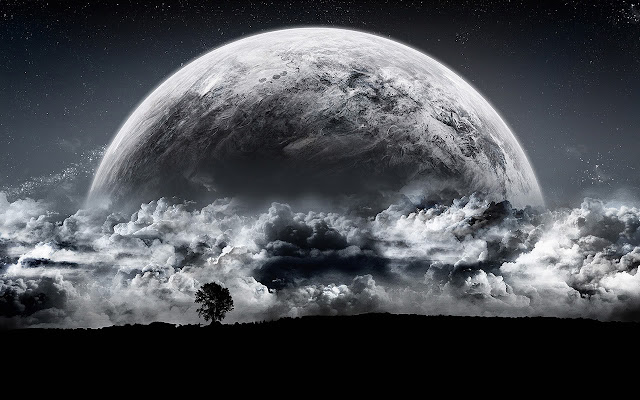 According to website Signs Of The End Times, the Book of Matthew, chapter 24:29, reads: “Immediately after the tribulation of those days shall the sun be darkened and the moon shall not give her light, and the stars shall fall from heaven, and the powers of the heavens shall be shaken.”

In Luke 21:25-26, the Bible says:
“And there shall be signs in the sun, and in the moon, and in the stars; and upon the earth distress of nations, with perplexity; the sea and the waves roaring; Men's hearts failing them for fear, and looking after those things which are coming on the earth.”
However, scientists say there is nothing to fear, and the Earth will carry on as normal during and after the Black Moon.
http://www.express.co.uk/news/weird/7...