The Milky Way over the Temple of Poseidon! (Fantastic video)

What's that glowing in the distance? Although it may look like a lighthouse, the rays of light near the horizon actually emanate from the Temple of Poseidon at Cape Sounion, Greece. 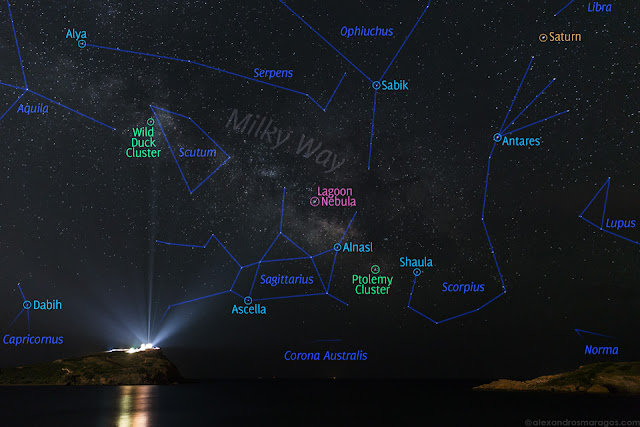 Some temple lights are even reflected in the Aegean Sea in the foreground. Although meant to be a monument to the sea, in this image, the temple's lights seem to be pointing out locations on the sky. 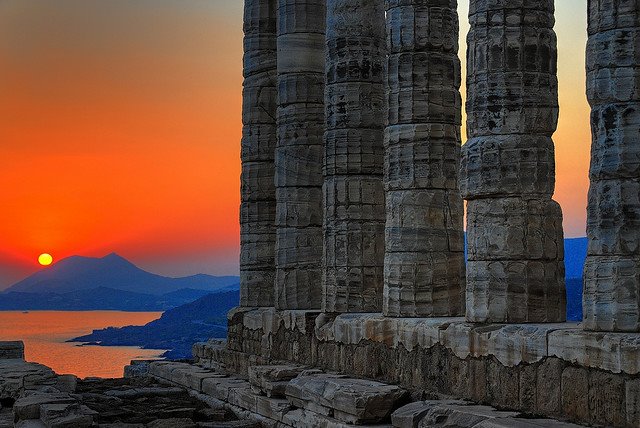 For example, the wide ray toward the right fortuitously points toward the Lagoon Nebula in the central band of our Milky Way, which runs diagonally down the image from the upper left. 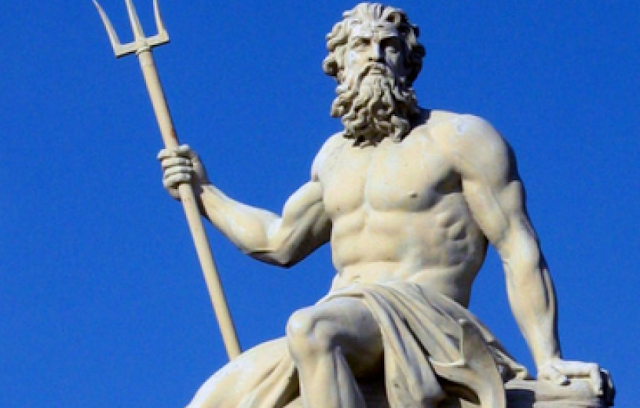 Also, the nearly vertical beam seems to point toward the star clouds near the direction of the Wild Duck open cluster of stars. 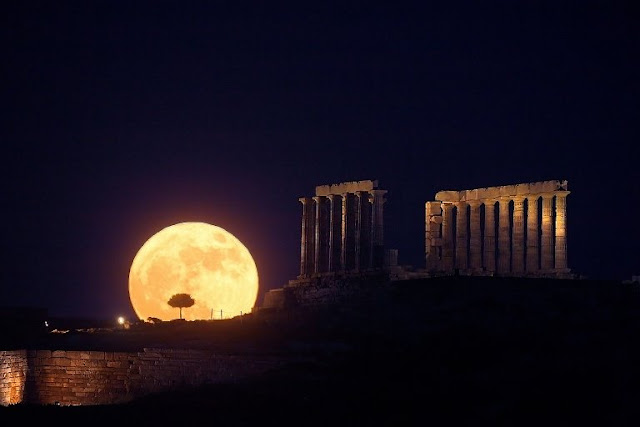