This educational documentary video goes inside the International Space Station (ISS) which is a space station in low Earth orbit. 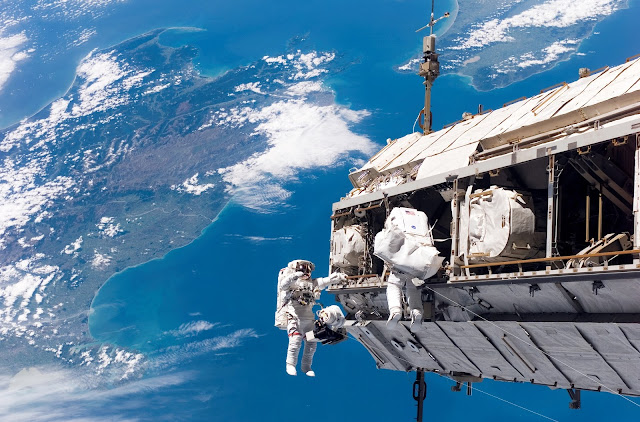 First launched into orbit in 1998, and now it’s the largest artificial body in orbit and can often be seen with the human naked eye.
The crew can only stay in space orbit for several months maximum, then then must return to Earth. The ISS consists of pressurized modules, external trusses, solar arrays, and other components. ISS components have been launched by Russian Proton and Soyuz rockets as well as American Space Shuttles. NASA and many other countries help construct it.