The Aztecs: The End of the Aztec Empire

The Aztec Empire ruled from 1345 to 1521 AD in what is now modern day Mexico and came to dominate the region for well over 150 years. Their beginnings however, stretch all the way back to 1100 AD. 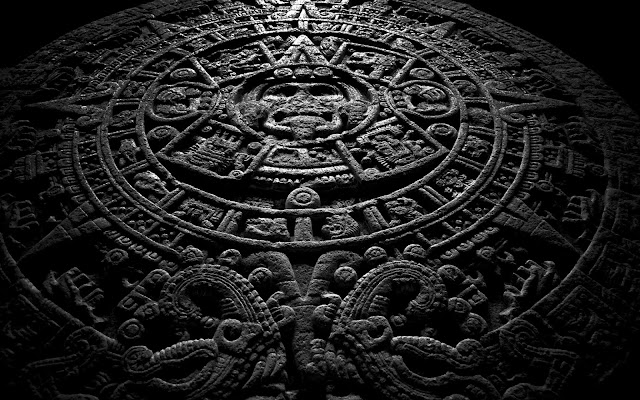 In 1100 AD, various migrating tribes began to settle in the fertile Valley of Mexico and establish what they referred to as altepetl or city-states (the Aztec were descended from the Chichimec people who migrated to the Valley sometime in the early 13th Century). 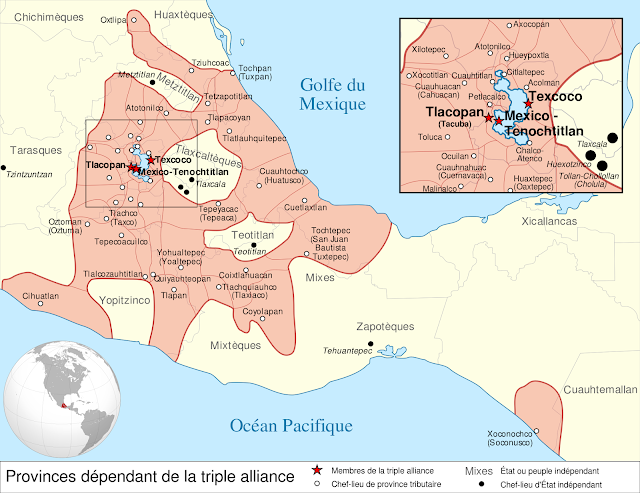 These states were ruled by various chieftains referred to as tlatoani and were small urban communities rich with farmland. No one city became the dominant power of the region but various cities eventually started to compete with one another over the local resources and to establish dominance over the region.


By the mid-1300's, various small empires began to dominate the area of central Mexico, mainly the city of Texcoco and the city of Azcapotzalco were the strongest. These two empires lived in relative harmony until 1428 with the outbreak of the Tepanec War. The Texcoco emerged victorious out of this power struggle, allying with various small city states, including the future capital of the Aztec Empire, Tenochtitlan, to augment its already formidable power and crushing the Azcapotzalco.

As a result of the destruction of Azcapotzalco power in the region, a Triple Alliance formed out of the victors; Texcoco, Tenochtitlan, and Tlacopan.  For the next 100 or so years, this alliance set about conquering various other city-states and territories, splitting the spoils between the three as was the custom at the time and established the "tribute system" with which the Aztec Empire would thrive on. They would expand their territories to stretch from the Gulf of Mexico all the way to the Pacific Ocean to cover an area stretching roughly 117,000 square miles. Eventually, Tenochtitlan would come to dominate the alliance and its ruler referred to as huey tlatoque (high king), would now rule over the whole alliance. 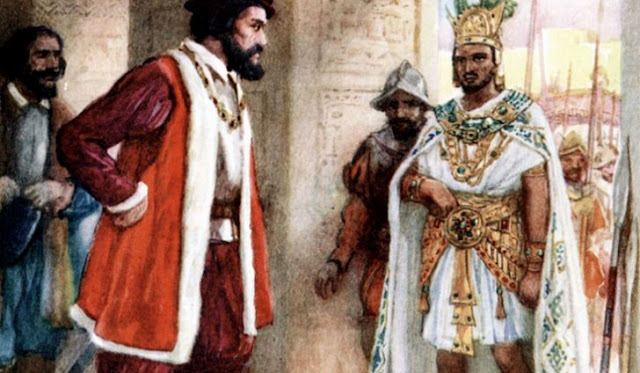 It was the work of the Aztec's first emperor, Itzcoatl that did much to expand the empire. He introduced a series of reforms that mirrored those of Medieval Europe, introducing a feudal system that was divided on several levels of class; pīpiltin (nobility), mācēhualtin (peasantry), tlacotin (slaves), and pochtecah (traveling merchants). Conquered land was distributed to the warriors who had participated in the battles to acquire said land and rewarded them with titles of nobility for their achievements. Under Itzcoatl, the warrior class became the predominant power in Aztec society and he declared that all commoners owed tribute in the form of economic resources, labor, and service to this class due to their enhanced status.
In addition to this, Itzcoatl completely reworked the Aztec state religion so that it actually promoted conquering and expanding, the warrior god Huitzilopochtli became center to the Aztec religion and the only way to appease him was with human sacrifices which facilitated conquering more and more territory. It was Itzcoatl who made the Aztec the military focused power they became. 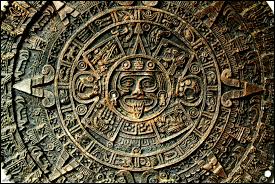 The Aztecs became the force of nature they were in the region primarily due to their concentration on military matters; they conscripted all adult males, forced equipment tribute from the various city-states they conquered, and trained special troops (Eagle Warriors and Jaguar Warriors) that proved to be very advantageous to their conquests. These warriors were some of the best in Central America; the Jaguar Warriors were known to wear cotton padded skin armor, carry obsidian based weaponry such as swords or clubs, and were adorned with various feathers and skins that they had acquired in their conquests to give them a fearsome appearance. They were the best the Aztec's had to offer and can be thought of as a "Praetorian Guard" of the Aztec Empire. The Aztecs were the strongest military force in the region and subjugated any city-state it wanted to its will. 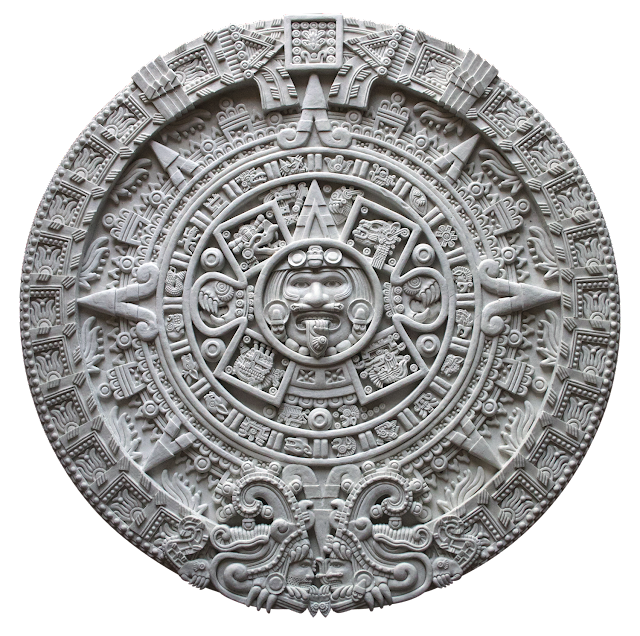 Ruling these was another matter, however, but the Aztecs found a way to keep the cities in line; they promoted officials from within the Aztec area itself. These officials would promote the Aztec culture throughout the conquered territories by way of building monuments, inter-marriages, gift-giving, religious ceremonies, and the promotion of various arts. While this did a great deal in keeping many cities in line, it also promoted a strong resentment against the Aztecs who destroyed much of the culture of various tribes in the area in order to assimilate them into the Empire. This would prove their undoing when the Spaniards rolled around in 1519 and allied with the Tlaxcala when they sought to overthrow the Aztec Empire and succeeded in doing so in 1521 with the destruction of Tenochtitlan and the death of the Aztec king at the time, Moctezuma.

(THE IMAGE BELOW IS FOR THOSE TO SEEK THE TRUTH...


IN THE AZTEC SYMBOLS WE SEE THE GREEK GORGON,
THE DELPHIC DOUBLE EPSILON END THE GREEK LETTER LAMDA (Λ).


DOWN TO THE RIGHT, THE THRONE OF KING MINOS.


TO ITS LEFT AND RIGHT WE SEE THE DELPHIC DOUBLE E). 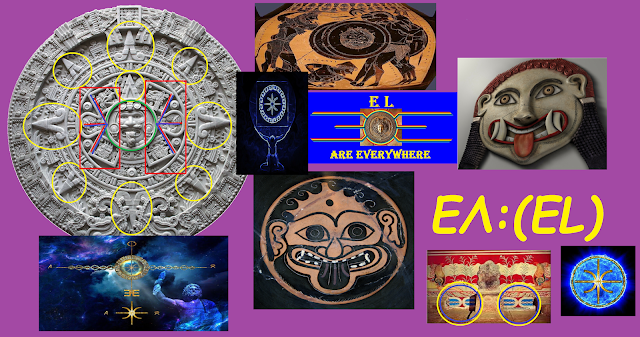