The Acropolis of Athens in ancient Greece (video)

This video contains a description of the monumental buildings in the Acropolis. Especially it has very interesting analysis of the proportions and optical refinements of The Parthenon. 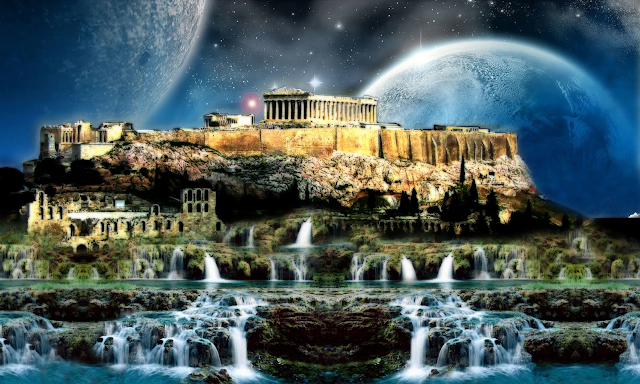 This monumental work is a peripteral octostyle Doric temple on the Athenian Acropolis dedicated to the goddess Athena, whom the people of Athens considered their patron.
Its construction began in 447 and was completed in 438 BC although decoration of the building continued until 432 BC.


It is the most important surviving building of Classical Greece, considered the zenith of the Doric order. 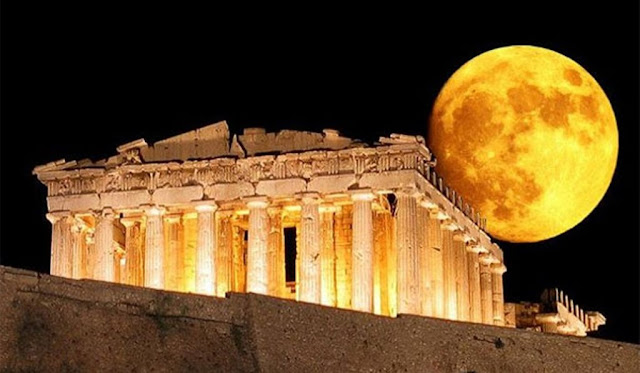 The construction of The Parthenon, made ​​almost entirely of white marble from Mount Penteli, was initiated by Pericles in thanks to the gods for his victory against the Persians.
The architects in charge of the work were Ictinus and Calicrates and were, in most cases, under the direction of the architect and great Athenian sculptor Phidias, author of the sculptural decoration and the great statue of Athena Parthenos which was located as the centerpiece of the temple (measuring forty feet high and for its elaboration 1,200 kg of gold were needed).