Last year, the world freaked out over the discovery of a star that was dimming and flickering so erratically, it couldn't be explained by any known natural phenomenon - prompting one scientist to actually go there and suggest it could be evidence of some kind of alien megastructure. 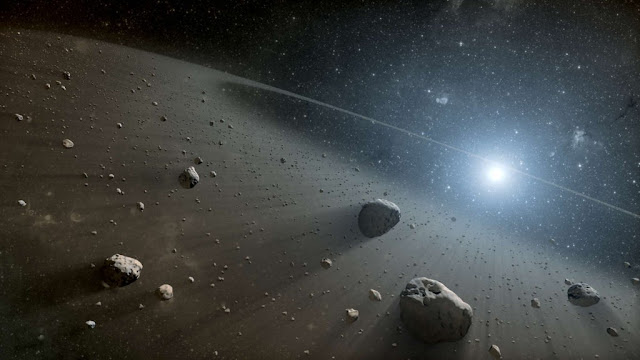 Follow-up studies have revealed no signs of alien behaviour, but NASA's Kepler Space Telescope has just spent around 1,600 days observing the star, and things have gotten a lot weirder.
"We spent a long time trying to convince ourselves this wasn’t real," one of the researchers, Ben Montet from Caltetch, told Maddie Stone over at Gizmodo. "We just weren’t able to."


The results of these latest observations have just gone up on pre-print site arXiv, so other members of the astronomy community can do their best to poke holes in them - which means we can't read too much into them for now.


But basically what Kepler saw was KIC 8462852, also known as Tabby's star, dimming at such an incredible rate that it can't solely be explained by any of the leading hypotheses we had: comet swarms, or the effects of a warped star.


That doesn't mean we have any more evidence for the alien mega structure hypothesis - the internet-backed idea that an advanced civilization is building something giant, like a hypothetical Dyson sphere, around the star to harvest its energy.


But what it does suggest is that something's going on around the star that we've never seen anywhere in the cosmos before - most likely a combination of strange phenomena. 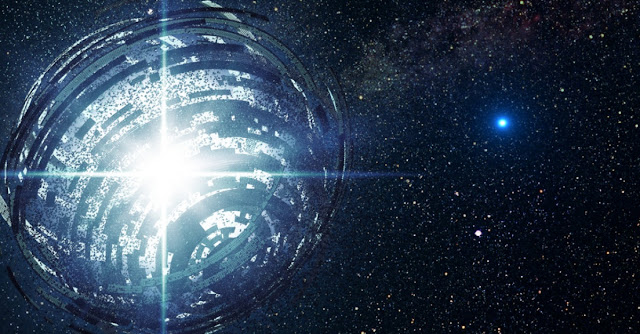 The Kepler data in the latest study was analysed by two Caltech scientists to get an understanding of how the star changed in brightness over the more than four years the telescope was pointed in its direction.


What they saw was that, not only did the star's light output occasionally dip by 20 percent - the weird behaviour scientists first spotted last year - but over the course of the observations, its entire stellar flux actually dimmed.


For the first 1,000 days Kepler was observing the star, that diminishing wasn't too extreme - the star dropped in luminosity by about 0.34 percent per year.


But over the next 200 days, the star dimmed more than 2 percent before levelling off. In total, the star lost around 3 percent of its total luminosity during the four-year period.


The researchers analysed data on 193 nearby stars, and 355 stars that are similar to Tabby's star, and couldn't find anything else like it.


So what does that mean? Well, we still don't really know.


The most likely answer is that there are a combination of factors involved, and we can't rule out any of the existing hypotheses, such as the effects of a distorted star, a comet swarm, or the debris from an exploded planet.


But one of those on its own can't explain what Kepler has seen.


"The new paper states, and I agree, that we don’t have any really good models for this sort of behaviour," Jason Wright, the Penn State researcher who originally started the whole alien megastructure thing, told Gizmodo. "That’s exciting!" 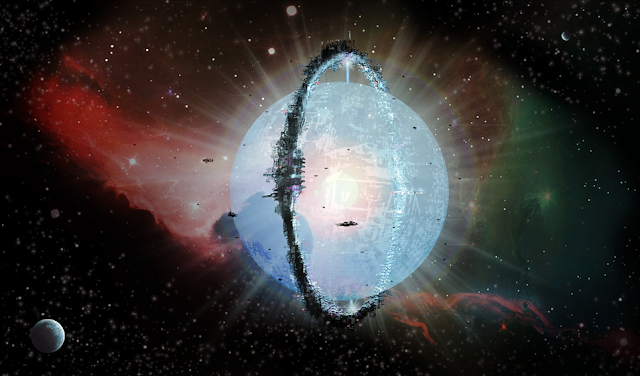 This isn't the first time that researchers have spotted Tabby's star dimming strangely, either. A paper earlier this year showed that the star had unexplainably diminished by 19 percent over the past 100 years, but those results have since been widely discredited.


The new Kepler observations, on the other hand, suggest that the star is actually dimming twice as fast, but these results also need to be independently verified before we can take them too seriously.


The good news is that researchers are now gearing up to point the Las Cumbres Observatory Global Telescope Network at Tabby's star for a full year, with the hope of catching it in the act as it flickers - if that happens, other telescopes around the world can be directed at the star, to get an idea of what's going on once and for all.


In the meantime, we would remind you that it's very, very unlikely that this strange flickering star has anything to do with aliens (and is even more exciting if it doesn't - because, hello new space phenomena!). But we know you're not going to listen anyway, so go ahead and get the memes ready.


After all, it's not every day you find a star system that continues to defy science.