Everyone has a big head when they're 15. But in the case of this Tyrannosaurus rex, having a big head takes on new meaning. 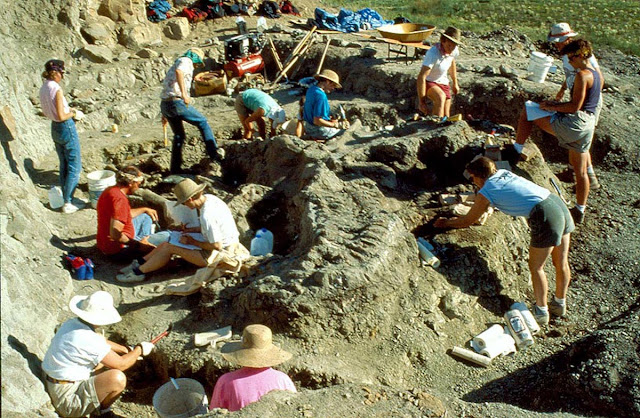 The recently-discovered skull of the teenage Tyrannosaurus rex was 4 feet long when it died, around 66 million years ago. 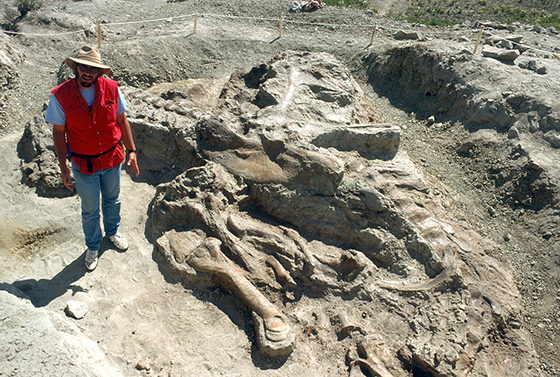 The dinosaur was discovered on a University of Washington dig in Montana. The fossil is nicknamed the "Tufts-Love" Tyrannosaurus Rex after the two volunteers who found the fossil, Jason Love and Luke Tufts. 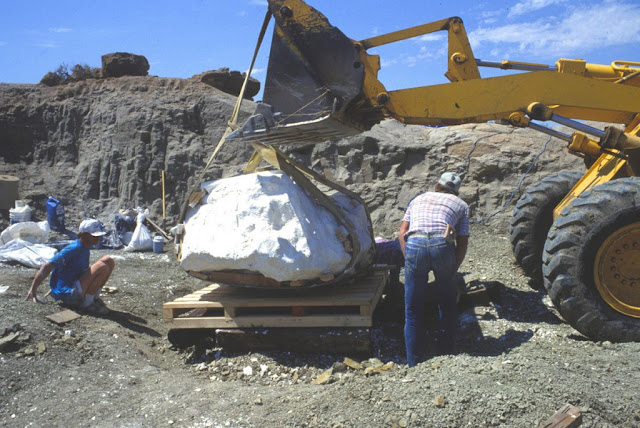 They were volunteering on the project, which is excavating the fossil-rich Hell Creek Formation. It is one of the largest and most complete T. rex specimens found to date, and the skull is one of only 15 T. rex skulls in the world in this kind of good condition.


“Having seen the ‘Tufts-Love Rex’ during its excavation I can attest to the fact that it is definitely one of the most significant specimens yet found, and because of its size, is sure to yield important information about the growth and possible eating habits of these magnificent animals», Jack Horner, a research associate at the Burke Museum said. 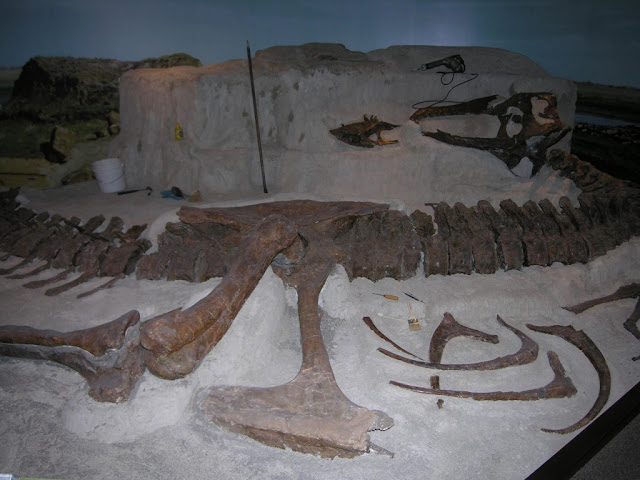 The Burke Museum is affiliated with the University of Washington, and will be moving to a newly constructed facility in 2019. The Tufts-Love T. Rex will be on display there in 2019, but you don't have to wait that long to see it. The plaster-wrapped skull is currently on display until October 2 at the Burke Museum, at which point researchers will begin the delicate process of removing the skull from its protective wrappings. 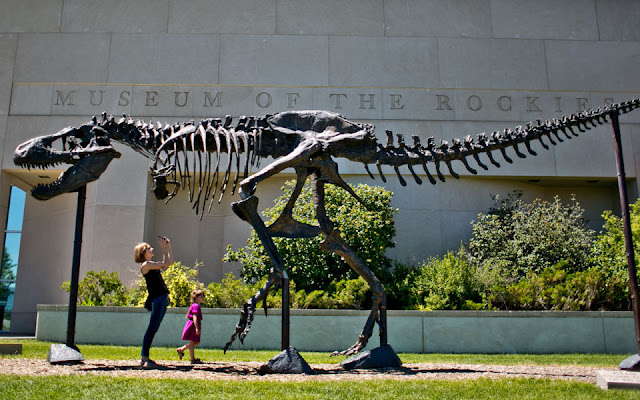