S.O.S. The warmest year in history in 2016 - What experts predict for the coming months.

2016 will be the warmest year ever recorded in history, warn scientists. See what predict weather in the coming months the experts. 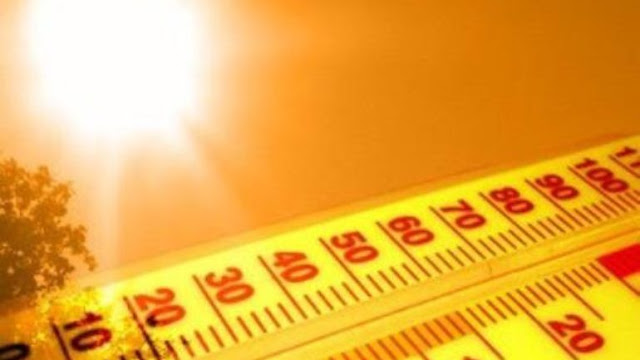 2016 is likely to be the warmest year ever recorded and the levels of carbon dioxide in the atmosphere have reached new heights, further fueling the rise in temperature on the planet, the World Meteorological Organization (WMO) officially announced.
June was the 14th consecutive month in which recorded record heat on land and in the oceans, this UN agency said. Urged to accelerate the implementation of the accord reached last December and plans to limit the extent of climate change through the shift from fossil fuels to green energy by 2100. 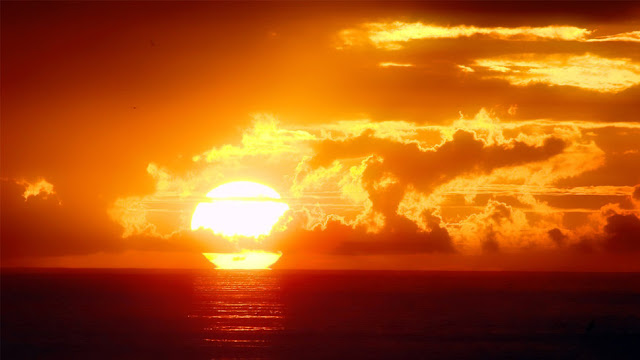 The average temperature in the first six months of 2016 was 1.3 degree Celsius higher than the pre-industrial era in the late 19th century, according to NASA. "The heat was particularly pronounced in the Arctic, leading start very early in the annual melting Greenland glaciers and Arctic sea ice, "said the WMO.


David Carlson, director of the Climate Research Programme of WMO, said at the news briefing: "What we saw in the first six months of 2016 is really very alarming." "We thought it would take several years to thus increase the temperature," he added. "But we do not have as much time as we thought."
source
Αναρτήθηκε από ΕΛ