BERLIN, Germany (AFP) — Scientists are preparing to unveil a new planet in our galactic neighborhood, which is "believed to be Earth-like" and orbits its star at a distance that could favor life, German weekly Der Spiegel reported Friday. 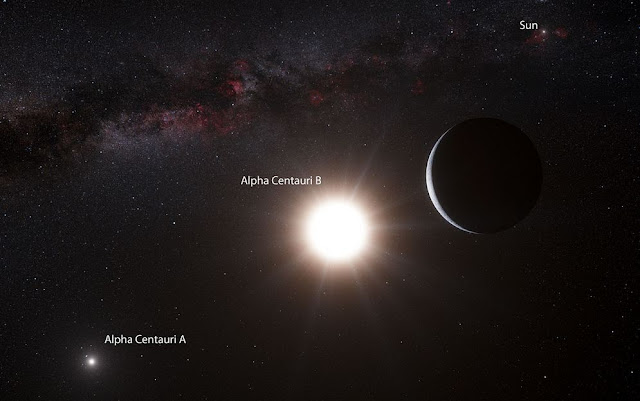 The exoplanet orbits a well-investigated star called Proxima Centauri, part of the Alpha Centauri star system, the magazine said, and quoting anonymous sources.
"The still nameless planet is believed to be Earth-like and orbits at a distance to Proxima Centauri that could allow it to have liquid water on its surface – an important requirement for the emergence of life," said the magazine.


"Never before have had scientists discovered a second Earth that is so close by," it said, adding that the European Southern Observatory (ESO) will announce the finding at the end of August.


The report gave no further details.


Contacted by AFP, ESO spokesman Richard Hook said he is aware of the report, but refused to confirm or deny it. "We are not making any comment," he said.


NASA has announced the discovery of new planets in the past, but most of those worlds were either too hot or too cold to host water in liquid form, or were made of gas, like our Jupiter and Neptune, rather than of rock, like Earth or Mars.


Last year, the US space agency unveiled an exoplanet that it described as Earth's "closest-twin". 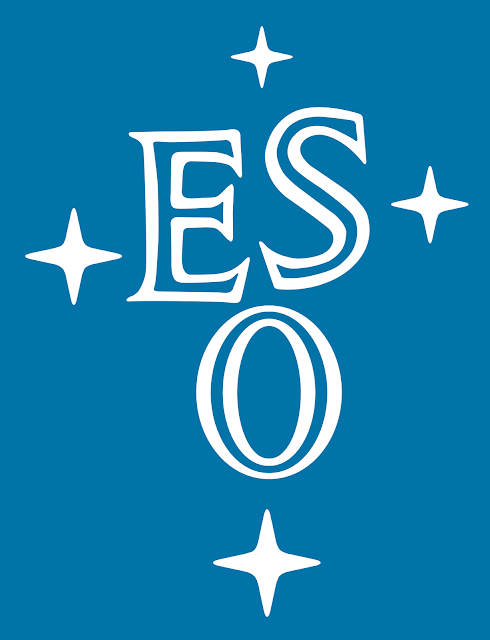 Named Kepler 452b, the planet is about 60 per cent larger than Earth and could have active volcanoes, oceans, and sunshine like ours, twice as much gravity and a year that lasts 385 days.


But at a distance of 1,400 light-years away, humankind has little hope of reaching this Earth-twin any time soon.


In comparison, the exoplanet orbiting Proxima Centauri, if confirmed, is just 4.24 light-years away. 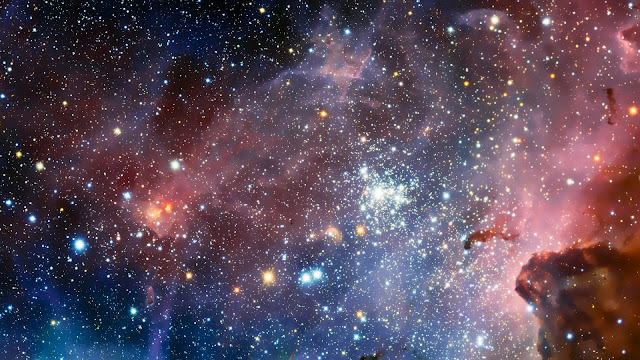 This is a mere stepping stone in relation to the scale of the Universe but still too far away for humans to reach in present-generation chemical rockets.


Proxima Centauri, discovered in 1915, is one of three stars in the Alpha Centauri system, a constellation mainly visible from the southern hemisphere.
source
Αναρτήθηκε από ΕΛ