NASA Scientist Claims Giant UFOs are ‘Proliferating’ in Saturn’s Rings and “NURSING from them.”

They are ALIVE! – NASA Scientist Claims Giant UFOs are ‘Proliferating’ in Saturn’s Rings and “NURSING from them.” And they are becoming more numerous! 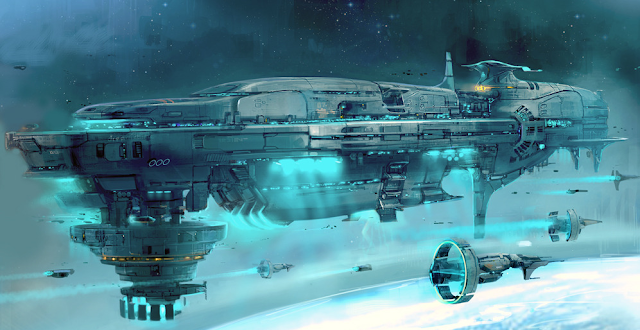 These ALIEN spacecraft are also found round JUPITER and Uranus, NASA distinguished scientist, Dr. Norman Bergrun explains.
Dr. Norman Bergrun, a distinguished mechanical engineer at NASA’s Ames Research Center is once again making headlines for his argument that extraterrestrial life exists within the earth’s solar system arguing that UFOs that were first spotted in Saturn’s rings are “proliferating” to other planets that have rings including Uranus and Jupiter. 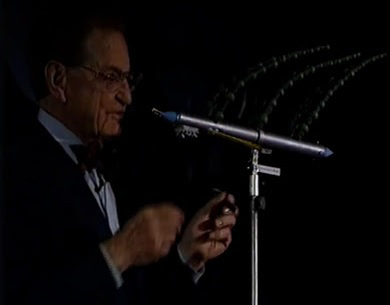 “What I found out is, these things inhabit Saturn, that’s where I first discovered them, and they’re proliferating. You can find them around Uranus and Jupiter. Wherever you see some rings, that’s where I see the aircrafts, I call them a ring maker,” explained Dr. Bergrun.
“I say that it is electromagnetic because I can identify streamline patterns with respect to it that I knew were what we called ‘potential lines’ and that says it was electrical,” said Dr. Bergrun. “I could tell that those lines demarked the outside of an object.”


The scientists argues that the some of the footage near the rings shows “exhaust” emanating from alien aircraft and he warned that things are getting “critical” in deep space as these space ships continue to proliferate throughout the solar system. 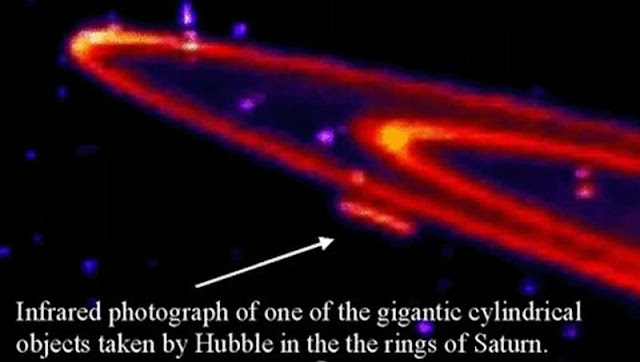 He explained that it is his opinion that the aliens are “nursing from the rings” garnering energy that is being used to allow them to proliferate and to power their craft.
“That’s where new ones are getting their energy,” said Dr. Bergrun. He went on to explain that he thinks that the alien spacecraft spotted near the rings of Saturn, Jupiter and Uranus are indeed alive.
So are these the musings of a conspiracy theorist or a disturbed individual?


Dr. Bergun is clearly a brilliant scientist based on his decorated resume with NASA in addition to serving on the National Advisory Committee for Aeronautics (NACA) and also as an engineer with Lockheed Martin working on some of the nation’s most critical top secret projects. That said, the claims do seem somewhat fantastical, if not speculative, with alternative explanations abound for the phenomenon.

It is interesting to note that Dr. Bergrun advanced a similar theory, albeit with much less detail or supporting evidence, in 1986 in his book The Ring makers of Saturn. If he is to be believed, then the situation is “critical” as the solar system becomes infested with living alien spaceships, and if he is wrong then we all got a chance to imagine something unique for a moment.