Who’s your daddy? An unknown hominin species that bred with early human ancestors when they migrated from Africa to Australasia has been identified through genome mapping of living humans. 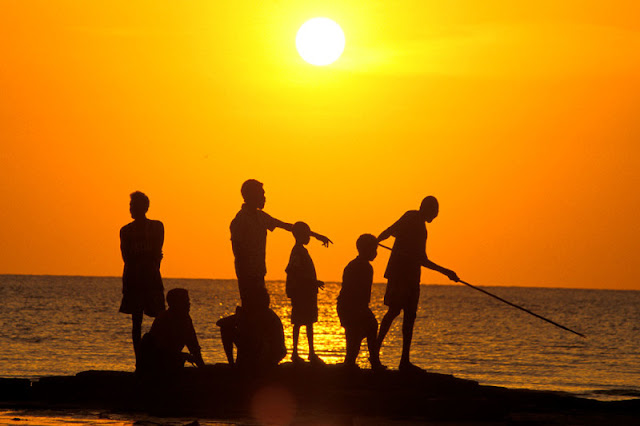 The genome analysis also questions previous findings that modern humans populated Asia in two waves from their origin in Africa, finding instead a common origin for all populations in the Asia-Pacific region, dating back to a single out-of-Africa migration event.
Modern humans first left Africa about 60,000 years ago, with some heading west towards Europe, and others flowing east into the Asia-Pacific region.


Previous research looking at the genomes of people living today has revealed that the Asia-Pacific arrivals mated with two hominin species they found there – the Neanderthals and the Denisovans.

But when Jaume Bertranpetit at Pompeu Fabra University in Spain and his colleagues analysed the genomes of living Indigenous Australians, Papuans, people from the Andaman Islands near India, and from mainland India, they found sections of DNA that did not match any previously identified hominin species.


These DNA sequences are not present in the genomes of living Europeans or east Asians, suggesting that the ancestors of these people met and bred with a mystery hominin in south Asia or the Pacific region, who left their genetic legacy in the area’s present-day populations.


The unidentified hominin may be Homo erectus or “upright man”, says Bertranpetit. H. erectus is believed to be the first hominin with a similar stature to today’s humans, and the first to leave Africa. 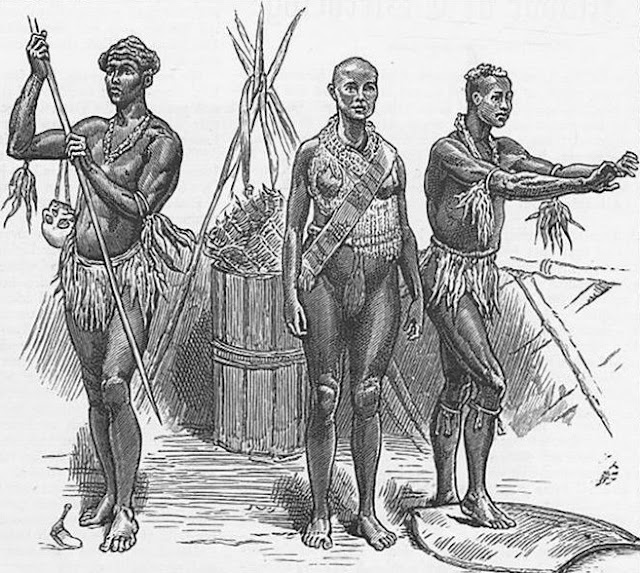 Fossil records indicate that H. erectus was present in Asia between about 1.8 million and 33,000 years ago, so there could have been an overlap with humans towards the end of its existence.


“But we do not have any direct evidence,” says Bertranpetit. Confirmation would require a match between ancient DNA from H. erectus remains and DNA from current Australasian populations.


Unfortunately, none of the H. erectus fossils unearthed to date contain sufficient genomic data for this kind of comparison to be made, says Alan Cooper of the University of Adelaide, Australia. “Until we find a skeleton that is preserved well enough, we won’t be able to generate a whole genome like we’ve done with the Denisovans,” he says.

The Denisovan genome was derived from a well-preserved finger bone found in a cave in Siberia, but such findings are rare, especially in the hot climate of Asia. “We may never find another preserved hominin in Asia,” Cooper says.


Making the story even more complicated is the possibility that multiple unknown hominin species contributed to the mystery DNA snippets, says Cooper. “I wouldn’t be surprised – Asia is a bit of a nightmare in terms of the number of different groups that were running around at the same time,” he says.


Asia has turned out to have many more hominin forms than Europe, Cooper says.


“There is a tidal wave of studies coming out now on Australian and Asian genomes and they’re all concluding the same thing – there was a single out–of-Africa movement of modern humans,” says Cooper.
“Europeans headed west, and everybody else headed east. And then within Asia, it became horribly complicated in terms of the movement, because there were several hominins floating around in that space – Denisovans, Neanderthals and now this third group.”