The ancient Greek statue of Zeus, in Olympia, one of the seven wonders of the ancient world, was lost in the 5th century.
Archaeologists have only found descriptions and illustrations of it on coins. 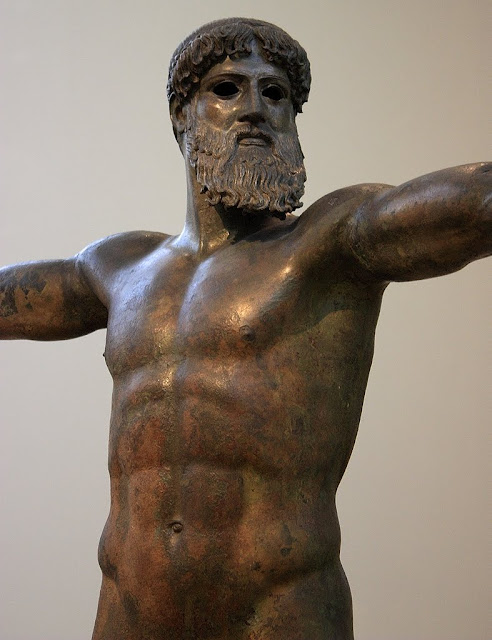 Two 3D printing companies –Stratasys and 3DPTree- collaborated in order to recreate the ancient statue for the Millennium Gate Museum in Atlanta, USA. The museum is seeking to “make history cool”, utilizing the latest technology advances, such as 3D printing. 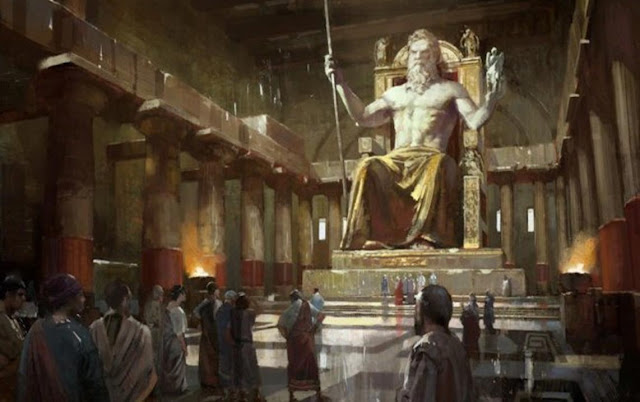 “The statue endured almost 800 years before being moved or destroyed under unknown circumstances. Our model is based on the most accurate information available. Visitors to the Gate Museum will experience the majesty of one of the Seven Wonders as well as iconic classical sculptures of Olympic athletes,” (Thegatemuseum.org/).


Even though the original statue stood at 13 meters, the replica is only 1.8 meters in height. The parts were printed in thermoplastics, using a 3D model that approximated the design of the statue.


“The process used was FDM — or fused deposition modeling. Materials were deposited in a very precise manner and at a specific speed — then cooled at target temperatures,” said Stratasys’s Jesse Roitenberg. “These controlled elements lead to very high quality 3D printed parts. With finishing techniques, the final product looks very close to the original.” 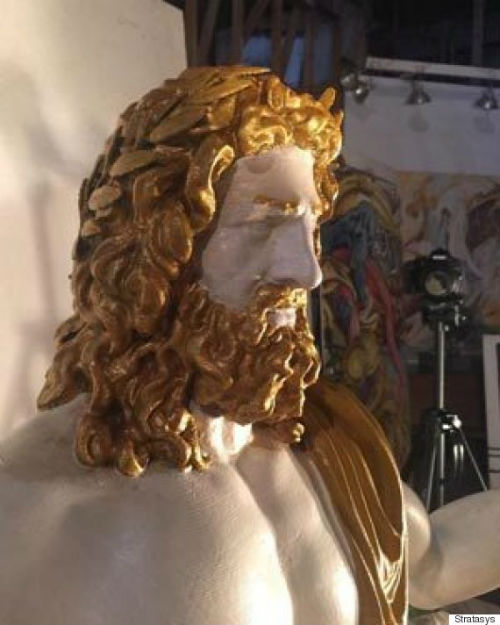 “Throughout history, there are always instances where the most precious works of art get destroyed or broken. In the past, this disappearance meant items were lost forever,” said Millennium Gate Museum director Jeremy Kobus. “That’s why we’re so heavily invested in the artistic value of 3D printing.”
SOURCE
Αναρτήθηκε από ΕΛ