42 years ago, one of the world's most prominent people saw something strange from his apartment building in New York. The man was John Lennon, arguably the most famous member of the sensational music group The Beatles. 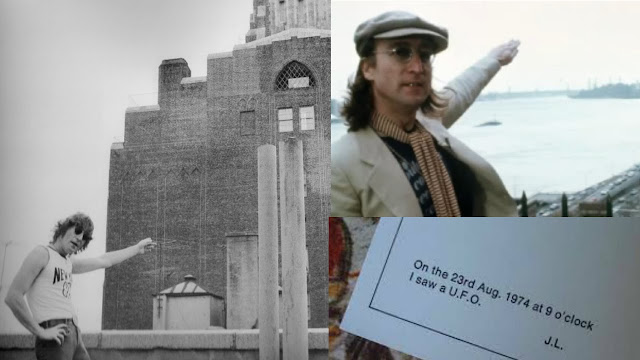 The sighting, which happened on Aug. 23, 1974, was chronicled in a book written by his former secretary May Pang, who authored Loving John, which described the time she spent with the famous musician.
According to Pang's account, Lennon was on the apartment's balcony to enjoy the breeze from the East River. As the secretary was dressing inside the bedroom, Lennon began shouting at her to come to the balcony immediately.


"I remember I was just inside the bedroom getting dressed when John started shouting for me to come out on the terrace," she said.


Pang further stated that she told Lennon that she was just getting dressed. Extremely excited, however, the Beatle told her that she should come to the balcony that very instant. When she finally did, she saw something very, very strange. 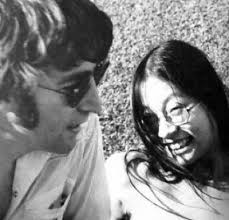 "As I walked out onto the terrace, my eye caught this large, circular object. They were flashing on and off. There were so many of these lights that it was dazzling to the mind. It was, I estimate, about the size of a Lear jet and it was so close that if we had something to throw at it, we probably would have hit it quite easily," she said.


Though the UFO approached their apartment building, it simply glided past their residence. What was really eerie about the object, however, was the fact that it made absolutely no sound.


Critics who would later extend their skepticism of the sightings later claimed that what the couple saw was simply a man-made craft, possibly a helicopter, especially since Newark Airport was close to the area. Nevertheless, Lennon himself later stated that what they saw was definitely not a helicopter. 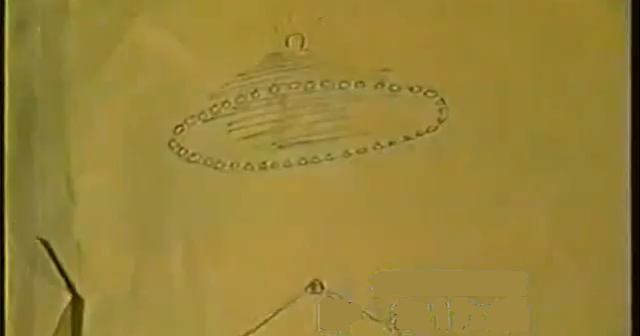 "It definitely wasn't a helicopter," he said.


Lennon's famous UFO sighting was among the most detailed and most famous encounters ever reported. The incident affected the Beatle so much that the cover of the group's later album, Walls and Bridges, featured a very noticeable UFO on the cover.


Though the incident did attract a number of skeptics, Lennon's sighting still remains as one of the trickiest UFO incidents in the world. Many theories have been put forward to explain and debunk it, but none so far have been successful.