Part of an ancient marble column was found in the ancient Greek city of Phanagoria, in the Krasnodar region of southern Russia, in the Taman peninsula. 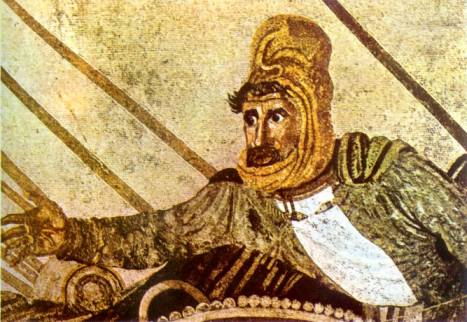 The column bears an inscription referring to the Persian king Darius I, according to an announcement by Volnoe Delo Foundation, which has been supporting the archaeological excavations in the area since 2004.
The column, dating back to the first half of the 5th century BC, was found during a research mission by the Archaeological Institute of the Russian Academy of Sciences representatives. 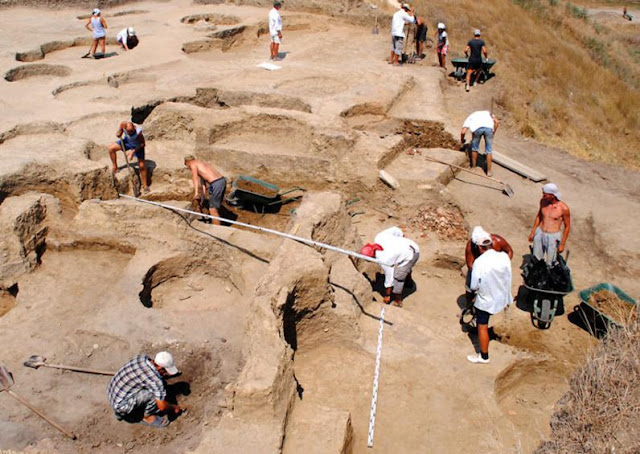 According to archaeologists the finding’s significance could attract global attention. The column came to light in Phanagoria, the largest ancient Greek city on Russian territory and one of the most important ancient cities along the northern coast of the Black Sea.

Established in the mid-6th century BC by Greek colonists, Phanagoria was one of the two capitals of the kingdom of Cimmerian Bosporus for a long time, which was formed in the 5th century BC in eastern Crimea and the Taman Peninsula.


The column bears an inscription in ancient Persian language, including an unregistered word, which probably refers to Miletus, one of the largest cities of Ionia in Asia Minor. Miletus led the Ionian Revolt against Persia, which was suppressed by Darius I in 494 BC. According to Russian archaeologists it is very likely that the finding belonged to a marble column which Darius I had placed in the Ionian city after his victory. 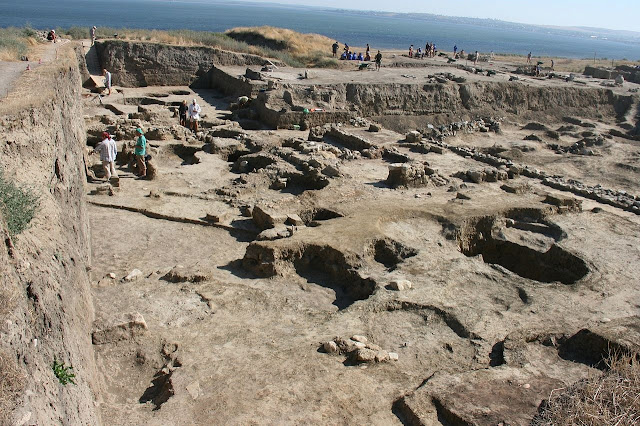 However, experts are still not sure how the column might have ended up in Phanagoria. It is possible that when part of the column broke and fell it was transferred to Phanagoria from the Ionic city by boat. The fact that there is no such natural stone in the Taman peninsula Taman further supports this theory.
source
Αναρτήθηκε από ΕΛ