In 2013, a colossal underwater pyramid has been discovered in the Azores islands of Portugal. 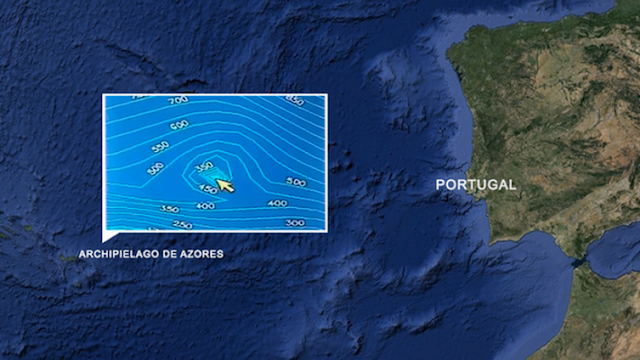 The structure measures 60 meters in height, with its base being not less than 8,000 square meters, and it was discovered by an amateur sailor by the name of Diocletian Silva. 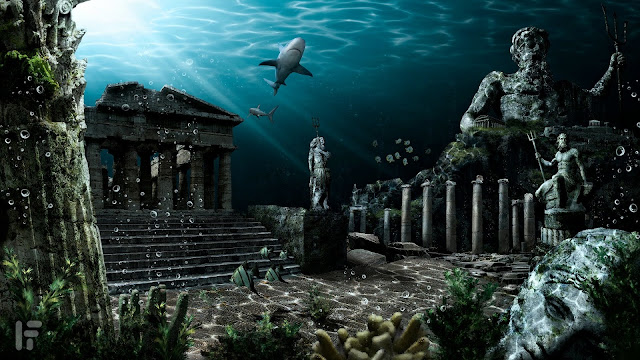 While he was fishing on his yacht in the Atlantic, between the island of São Miguel and Terceira, a strange signal was picked up by the radar that quickly drawn the attention of Mr. Silva. 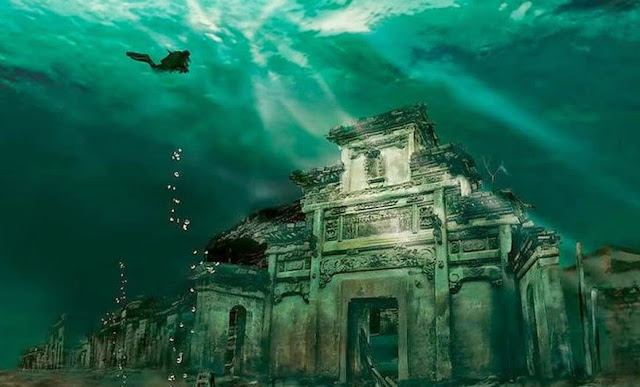 When he verified the underwater signals, a huge structure strongly resembling to a pyramid appeared, with its tip submerged about 40 feet below the water. 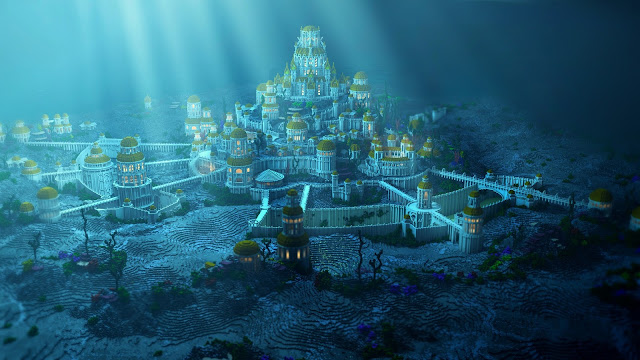 He now believes that his discovery may be a vestige belonging to the legendary lost city of Atlantis, because the pyramid is perfectly shaped and apparently oriented by the cardinal points, just like the pyramid of Giza.