Scientists believe that pyramids exist in Antarctica. These are most likely located underneath the ice. 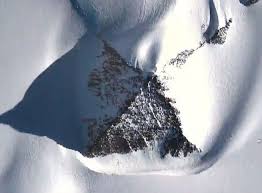 Even though Antarctica is remote and one of the coldest places in the world, people still take cruises to see and visit it. Because it is an uninhabitable place for human beings, everything from food to clothes have to be shipped in. 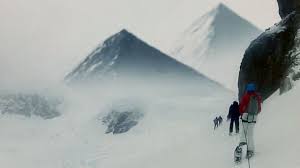 A team of European and American scientists has discovered three pyramids in Antarctica. They look a lot like Egyptian pyramids and two are located sixteen kilometers inland and the third one was closer to the coastline.


Some speculate that these pyramids were made before written history. Others believe that the aliens built them, while others say that they were formed naturally. 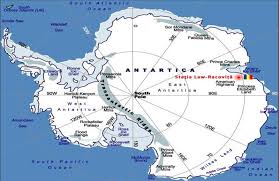 Many theories exist and each of them can’t be denied or confirmed.


Many questions arise concerning this discovery. Maybe Antarctica wasn’t covered with ice in the past or that an ancient civilization really built them and lived there at some point in the past.


In 2009 scientists discovered pollen particles in Antarctica, which influenced a theory that palm trees could have once grown there and summer could have reached a temperature of 21° C.

Another discovery took place in 2012. Thirty bacteria species were discovered in a water sample taken from Lake Vida, which is located in East Antarctica.


These are just some of the recent discoveries in Antarctica.


The belief that these pyramids were made by an ancient civilization, which lived there thousands of years ago when the climate was appropriate for those conditions, is not so unrealistic. However, the latest theory concerning the pyramids in Antarctica still has to be proved.