According to historical records, the first ancient Olympic Games can be traced back to 776 BC. 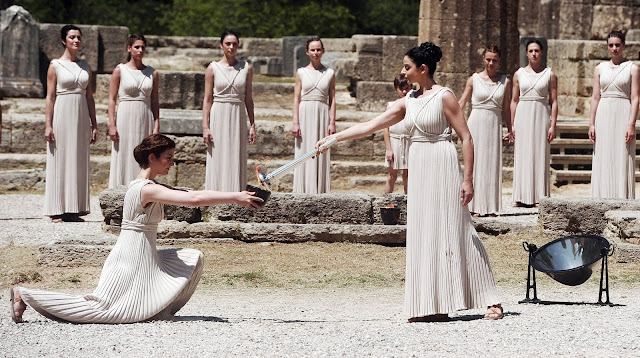 They were dedicated to the Olympian gods and were staged on the ancient plains of Olympia. They continued for nearly 12 centuries, until Emperor Theodosius decreed in 393 A.D. that all such "pagan cults" be banned. 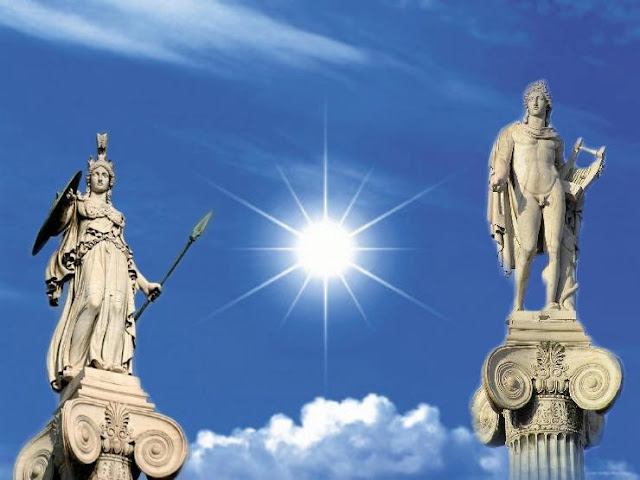 Olympia, the site of the ancient Olympic Games, is in the western part of the Peloponnese which, according to Greek mythology, is the island of "Pelops", the founder of the Olympic Games. 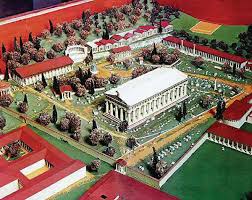 Imposing temples, votive buildings, elaborate shrines and ancient sporting facilities were combined in a site of unique natural and mystical beauty. Olympia functioned as a meeting place for worship and other religious and political practices as early as the 10th century B.C. The central part of Olympia was dominated by the majestic temple of Zeus, with the temple of Hera parallel to it. 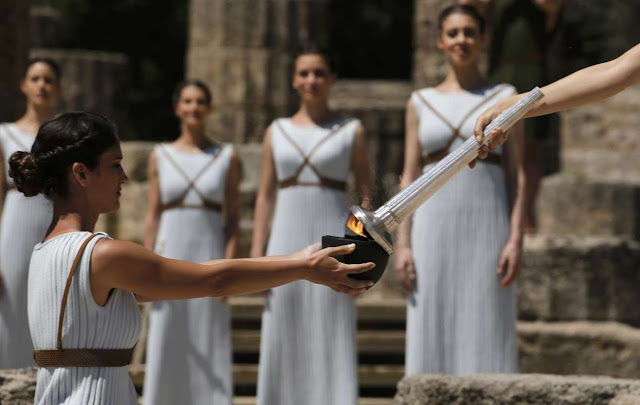 The Olympic Games were closely linked to the religious festivals of the cult of Zeus, but were not an integral part of a rite. Indeed, they had a secular character and aimed to show the physical qualities and evolution of the performances acco.