A joint excavation on the part of the Russian Academy of Sciences’ Institute of Archaeology and researchers of the East Crimean Museum Preserve have unveiled an ancient Greek fortress built over 2,000 years ago. 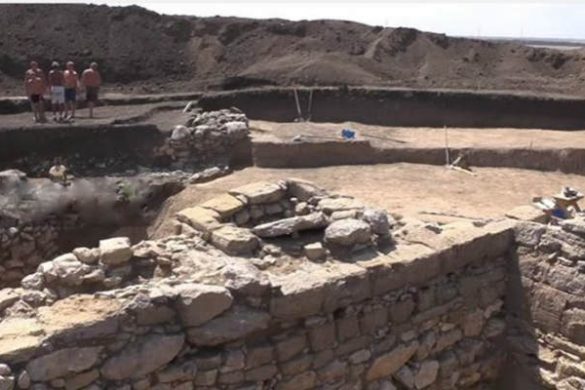 The dig took place near the Crimea natural gas pipeline in the Krasnodar Region and revealed fragments of the Greek fortress’ wall as well as many artifacts that will be cataloged and processed before becoming a part of the East Crimean Museum Preserve Collection.

“During a dig at the Kerch Peninsula…scientists of the RAS Institute of Archaeology have discovered a tower and a fragment of a fortress’ wall, built over two thousand years ago during the time of the Bosporan Kingdom,” a statement issued by the institute said, according to Russian news agency, RIA Novosti. 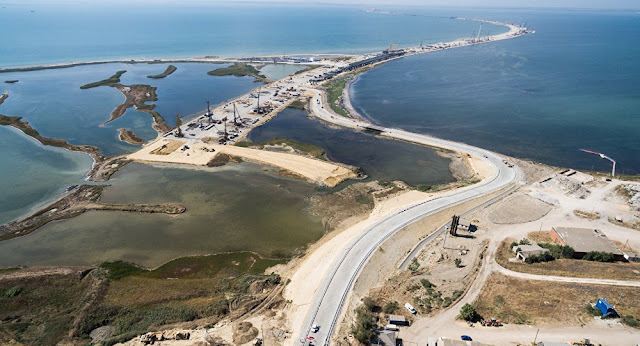 The findings are quite unique to the Bosporan rural fortification architecture and archaeologists say that this Greek fortress is one of the largest of its kind discovered in the Northern Black Sea Region.