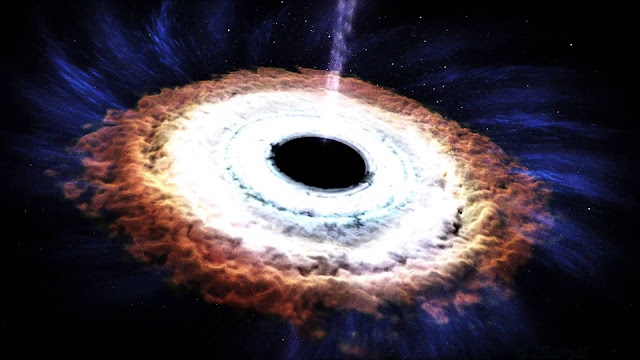 In what was considered as a nearly ‘impossible cosmic event’, a NASA telescope captured the moment a massive object ejected itself out of a supermassive Black Hole.
They say that nothing is impossible and that anything remains in the unknown until it is found, eventually changing all previous criteria. This is the case with a mysterious, super massive black hole and an incredible object that somehow managed to escape it.

In what was a super rare cosmic phenomenon, NASA telescopes were able to capture the moment a mysterious object managed to escape a super massive Black Hole.
The enigmatic and rare cosmic event redefined nearly everything we know about Black Holes. While we thought in the past that Black holes –especially super massive black holes– captured everything into them even light and that the gravity of these cosmic devourers was so strong that NOTHING could ever escape them, the universe has proven to be full of surprises, teaching us that not always do these events make sense. 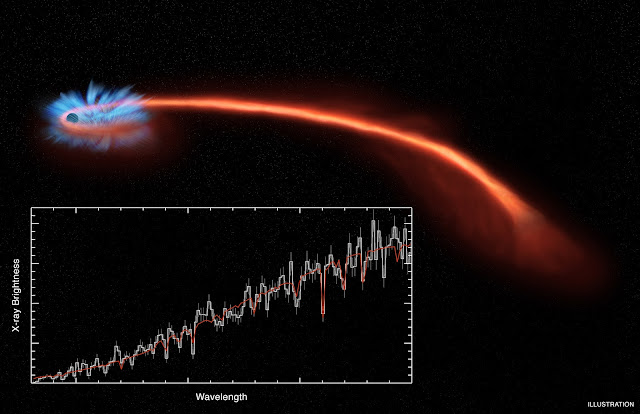 The rare cosmic event occurred when two NASA telescopes, including the Nuclear Spectroscopic Telescope Array or (NuSTAR) where observing the black hole called Markarian 355, which is located just 324 million light years from Earth, and suddenly, a mysterious a large object ‘ejected’ itself from the middle of the black hole, a phenomenon that according to astronomer could not be possible. After the incredible object escaped Markarian 355 a massive pulse of X-ray energy spewed forth from the corona, creating confusion and excitement among astronomers.

According to Fiona Harrison, the lead investigator at the NuSTAR telescope, this type of cosmic even is unheard of and redefines in every way, everything that we thought we knew about Black Holes and their characteristics. Luckily for us, our telescopes were pointed at the Black Hole at the right time, which made it possible for us to observe the rare cosmic event. The data from the observation should provide much-needed information to how black holes function.


“This is the first time we have been able to link the launching of the corona to a flare.
“This will help us understand how super massive black holes power some of the brightest objects in the universe.” –Dan Wilkins, Saint Mary’s University in Halifax, Canada.


‘This is the first time we have been able to link the launching of the corona to a flare,’ said Dan Wilkins of Saint Mary’s University in Halifax, Canada. 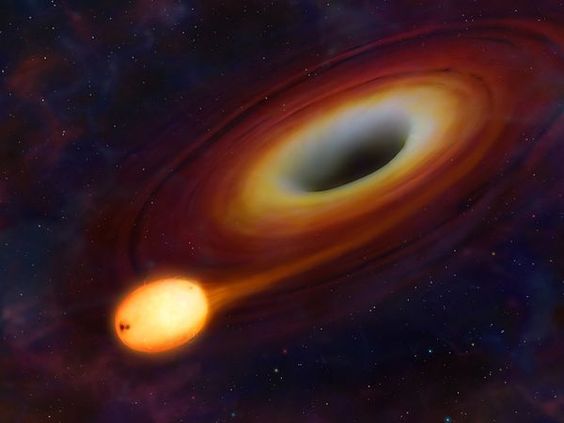 ‘This will help us understand how supermassive black holes power some of the brightest objects in the universe.’


Astronomers say it is the first time that where it is possible to relate the ejection of the crown with a flare. This helps explain how black holes give energy to some of the brightest objects in the universe.


Astronomers stat that the mysterious emission was caused by ejection of its corona, which is a source of energetic particles.
Astronomers believe that this super massive black hole, found at the center of our galaxy was once one of the brightest X-ray sources in the galaxy. Mysteriously, something very strange happened 8 years ago when MRL 335 faded by a factor of 30 said Luigi Gallo an astronomer and investigator of the project.