Preserved 'remains' of fairies, werewolves and aliens claimed to have been revealed in house clearance of mansion owned by mysterious 19th century collector. 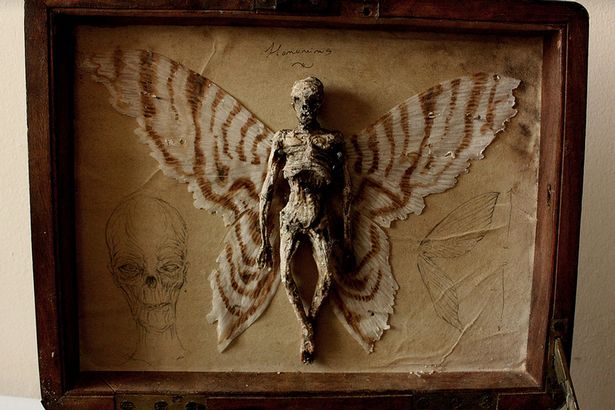 Skeletal winged bodies of fairies, werewolves and aliens were said to have been found in the basement of an old house in London.
The macabre collection features what appears to be a range of mythical beasts, in cases and jars in gruesome poses. 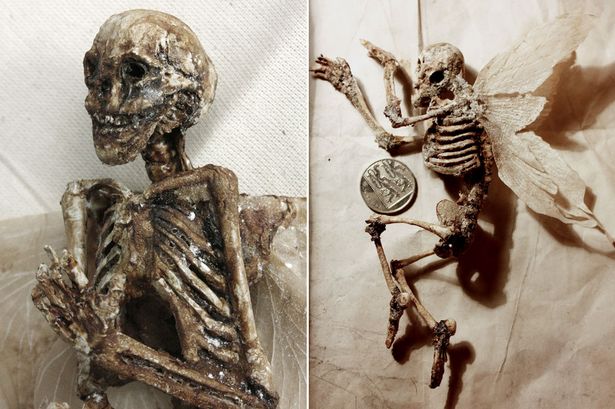 Fairies seen with their flesh rotted away and their wings nailed to display boards are joined by sinister-looking contorted alien bodies and hairy humanoid remains.
The hoard also featured sketches of Jack the Ripper victims Catherine Eddowes and Elizabeth Stride along with alleged human hearts and other organs preserved in jars. 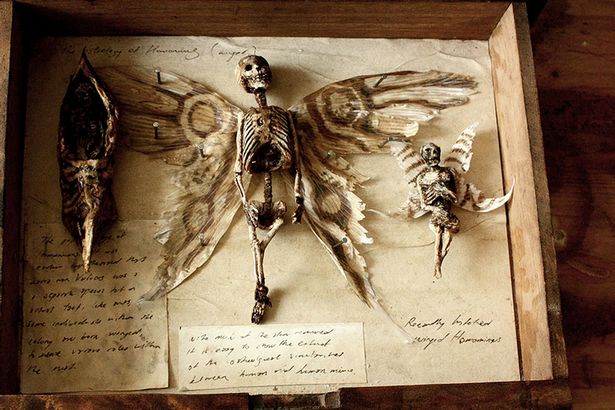 The gruesome exhibits were said to have been the collection of Thomas Theodore Merrylin, who was described as "a rich aristocrat and biologist in the 1800s".
A blog post about the supposed finds claimed: "In 1960 in London at the time of clearing the site for construction of a new residential neighborhood, the old long-abandoned mansion belonged to Thomas Theodore Merrylin was set for demolition. 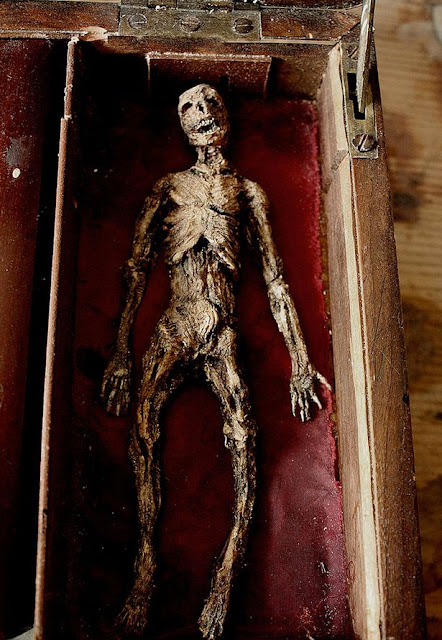 "In the basement of the home, builders have discovered several thousand small wooden boxes tightly sealed.
"Imagine their surprise when they began to find inside the bodies of strange mythical creatures, which seemed to have been living only in fairy tales."

The shocking artifacts were revealed by artist Alex CF, who claimed Merrylins' diaries, refer to "all sorts of advanced ideas that didn’t exist at the time, such as quantum physics and the multiverse theory."
His diaries also allegedly contain scientific explanations for many of the mythical-looking specimens in his collection. 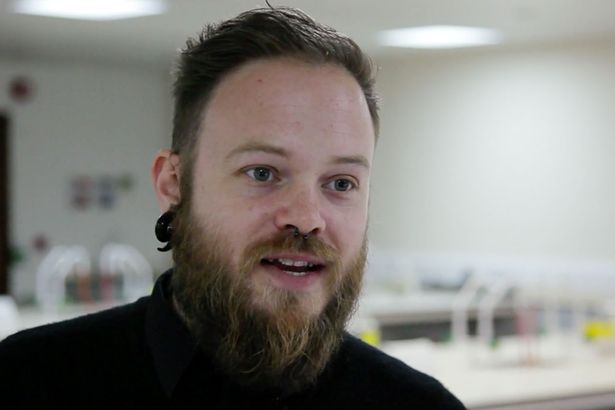 Alex CF claims to be the curator of the collection, which can be viewed online.
But the story is actually well-crafted narrative pieced together by the artist.

Commenting on the pieces, one online commenter, called James Campbell, wrote: "Did this guy raid the props department of Hammer films I mean come on people. 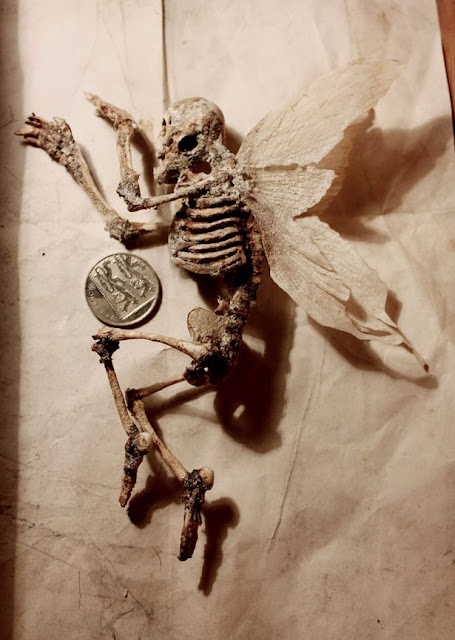 "If specimens like this had actually been found the British Museum would have dedicated a whole wing to it."
And another, called Trey Wait, added: "Obviously fake, but still really, really cool! I'd love to have this stuff."
source