NASA moon-mining: Chung-shan Institute of Science and Technology is to make lunar lander for mission.

Taipei (AFP) - Taiwan is building a $47 million lunar lander as part of the first ever moon-mining project, officials said on Monday. 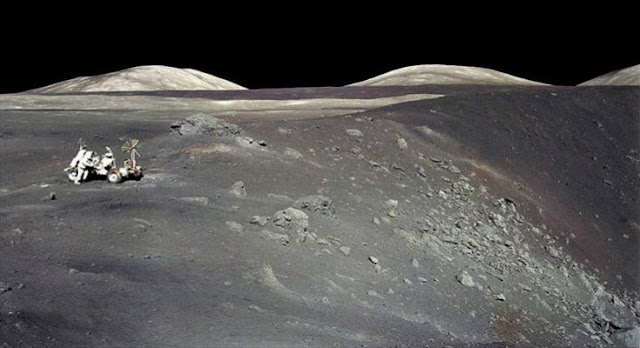 The lander, to be made by the island's Chung-shan Institute of Science and Technology, will carry a rover and touch down on the moon's surface after a three-day journey from Earth.
US space agency NASA is leading the project, which is called Resource Prospector and aims to be the first mining expedition on another world. 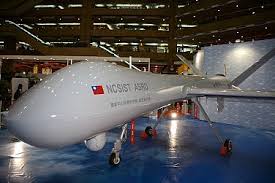 The rover is designed to excavate hydrogen, oxygen and water from the moon, NASA says on its website.

"To be honest, the schedule is pressing", Han Kuo-chang, the head of CSIST's international cooperation program, told AFP, adding that the US would supply the rover and the lander's descent propulsion system.
"Should the Resource Prospector prove to be successful, the moon could be used as a base for space journeys into Mars", Han said. 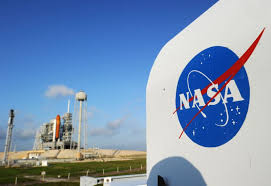 It is the first time Taiwan has built a lunar lander. CSIST is required to deliver the 3.7-tonne vehicle to NASA before the end of 2018, according to the agreement signed between Taiwan and the US space agency.

NASA is due to launch the moon-mining mission early in the 2020s.
source
Αναρτήθηκε από ΕΛ