Are You Ready For the Global Fake Alien Invasion?

Are you ready for the potential of a global fake alien attack, brought to you by Russia/America and the UN? It's a potential playing card for the elite, and has been hinted at since at least Ronald Reagan.

The "economic stimulus" which could appear where there an extra-terrestrial threat, and the potential to "bring everyone together under a global government" are very appealing to both economists and the members of the United Nations. 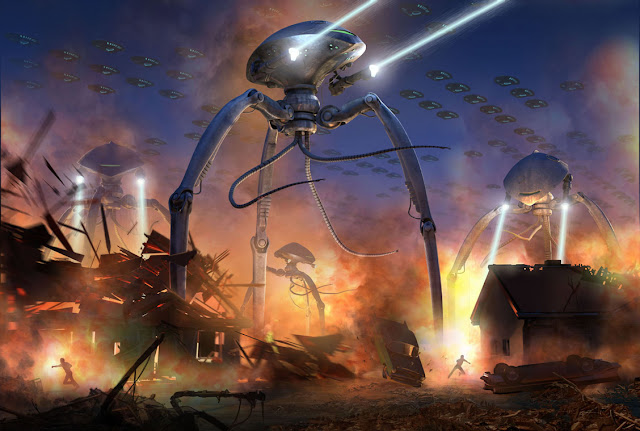 Ignoring all of the recent media clips talking about aliens as if they are a real threat to the people of the Earth would be foolish. The controlled media never talks about a subject as often and in depth as they have recently talking about the "alien threat" with no proof of actual alien threat.
See the video...