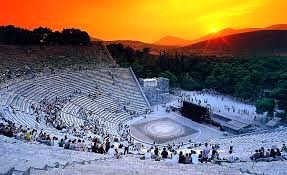 In a small valley in the Peloponnesus, the shrine of Asklepios, the god of medicine, developed out of a much earlier cult of Apollo (Maleatas), during the 6th century BC at the latest, as the official cult of the city state of Epidaurus. Its principal monuments, particularly the temple of Asklepios, the Tholos and the Theatre - considered one of the purest masterpieces of Greek architecture – date from the 4th century.
Read more and watch video..
Read more »
Αναρτήθηκε από ΕΛ No comments:

You shouldn't miss ancient Corinth. It's easy to reach from Athens, and is on the way to other sites such as Mycenae and Epidavros.

Corinth was one of the major cities of antiquity. It was made up of three parts; the acropolis on the hill (Acrocorinth), the city itself on a lower plateau, and its port (Lechaion) on the coast. All this was protected by a wall which ran for 20km (over 12 miles).

Pavlopetri - Greece: City Beneath The Waves 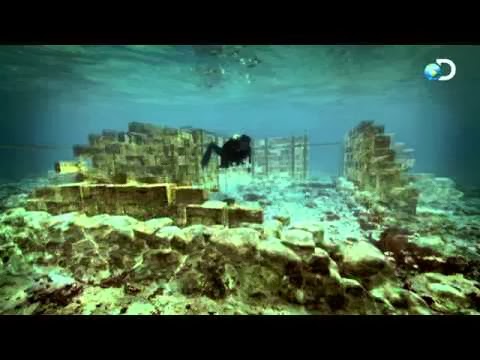 When fleets of ships carrying warriors from all over Greece set off to do battle with the great fortress city of Troy, perhaps some of them sailed from Pavlopetri, the oldest known submerged town. 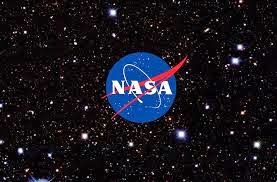 The briefing was held at NASA Headquarters in Washington and air live on NASA Television and the agency's website.

For information about the Voyager mission, visit:http://www.nasa.gov/voyager


THIS IS THE LAND OF THE EL!